And while nightlife has grown rapidly across the world, India still sees apprehension towards women and community-based cultural spaces. 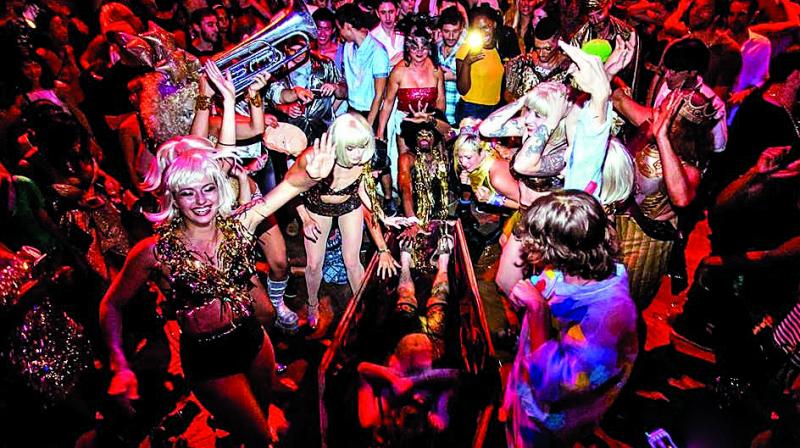 New York-based artist, who was in Mumbai recently, explains how community-based night spaces can help in including the LGBTQ community in their sphere.

When a tourist guide online platform Time Out New York listed the community-based nightlife venue House of Yes in Brooklyn as the second best thing to do in the world, nightlife lovers across the world were curious. Inspired by the chaos and endless possibilities of a DIY scene, House of Yes is touted as the female founders’ - Anya Sapozhnikova and Kae Burke’s illegal venue, which went on becoming the nightlife institution today. 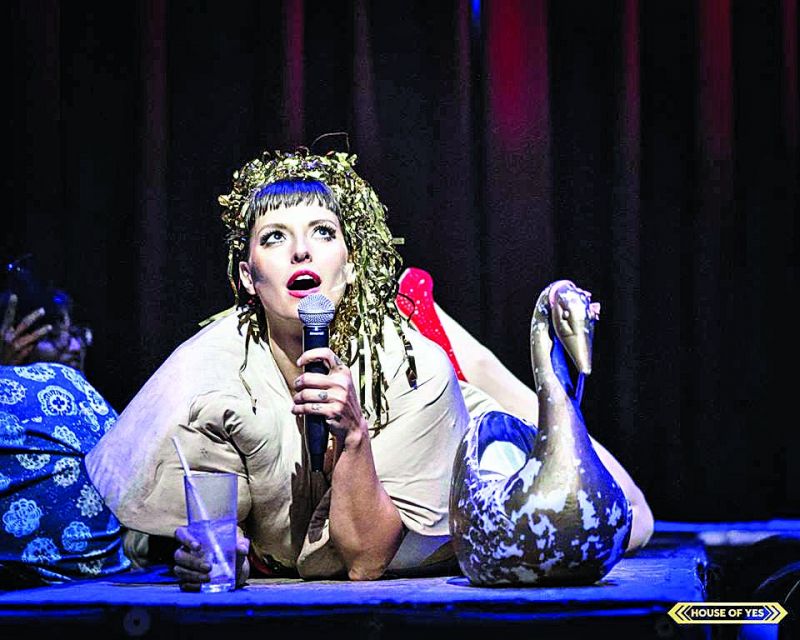 And while nightlife has grown rapidly across the world, India still sees apprehension towards women and community-based cultural spaces. Anya, who has mastered the art of organising community-based underground nightlife is surprised to see that India too has embraced nightlife culture to some extent.

“When I landed in India, the first thing I did was to head for a night party and I enjoyed. I believe India too has some places where women can feel safe, although some of the dance floors are still dominated by males, which is why many women shy away going for night parties,” says Anya, who was in the city to speak at a session on nightlife culture in India at the fourth edition of India Nightlife Convention and Awards. “Being a woman and coming from the first community-based nightlife venture, I have seen what can go wrong. But as a host, one needs to draw certain disciplinary lines,” she explains.

Working on organising eight to 10 underground parties a week, House of Yes is completely dedicated to community-based events, including LGBTQ nights as well. A club with a vibrant dance floor helps people party the way they want to and keeps away all homophobic and sexist people. “I think it is important to have spaces where LGBTQ folks can feel comfortable. It is good to have spaces that are inherently made for this community, and nightclubs are the way to normalise this idea,” she opines, adding that the world is not an LGBTQ-friendly space. “If the world is dominated by straight people, then how can the LGBTQ community feel safe in that space? Unless the entire world becomes LGBTQ-friendly, which is not happening for a while,” she laughs.

Talking about taking down of Section 377, that decriminalised homosexuality in India, Anya appreciates the force behind making it legal in a country like India. “It wouldn’t have become legal if people weren’t pushing it, accepting that this is real and this is part of human life, and it has always been there,” she gushes, and suggests that nightclubs can make this idea more accepted. “Providing a space where gay life is normal will make it more accepted,” she says.

Anya’s idea of nightlife is different from the normal as she is committed to holding nightlife culture to a higher standard with its dedication to consent, inclusivity, nurturing emerging artists, and providing a safe space for self-expression and community. “Nightlife should be participatory in a way that anyone who comes also contributes. Whether you are a guest or a performer, you communicate with each other,” she explains, adding that night spaces should contribute to the idea of accepting the LGBTQ community. “We need to have spaces which encourage people who aren’t progressive but still feel something to do for the LGBTQ community. Everyone should be an activist and help this movement of acceptance,” she argues.

When asked if allowing people to party in their own way would create the atmosphere of anarchy, she says that hosts need to conceptualise and promote things wisely. “You need to draw lines about how we don’t want to be. This is a huge systematic thing. Even if we make a law, it is not going to change. But people are becoming aware and they are not just accepting it, but celebrating it. By having night spaces for communities where people are celebrating together, it is creating a space for embracing and celebrating each other,” she concludes.