Academic department of institution will put less emphasis on white authors and ‘ensure the presence’ of Black and Minority Ethnic writers. 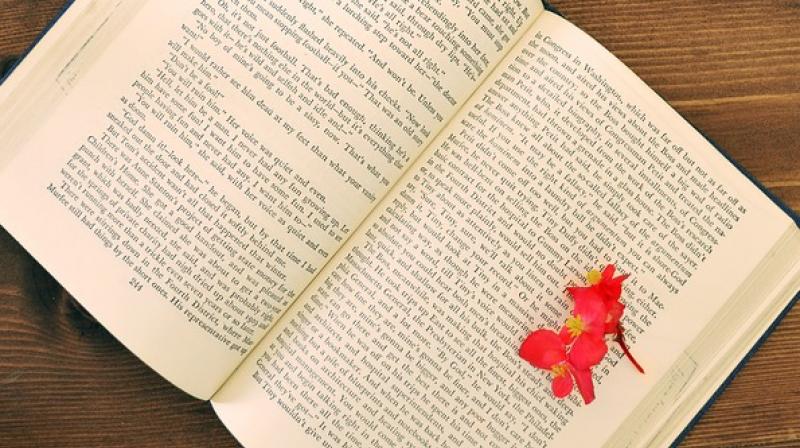 English Literature professors will now be required to 'ensure the presence' of Black and Minority Ethnic writers (BME) in their courses. (Photo: Pixabay)

Following student demands, Cambridge University English academics will be forced to replace white authors with black writers after agreeing to ‘decolonise’ the curriculum for students.

English Literature professors will now be required to 'ensure the presence' of Black and Minority Ethnic writers (BME) in their courses.

The move came after Lola Olufemi, Cambridge University Student Union’s women’s officer, penned an open letter titled ‘Decolonising the English Faculty, where the letter, signed by around 150 university students, found her writing, “For too long, teaching English at Cambridge has encouraged a 'traditional' and 'canonical' approach that elevates white male authors at the expense of all others. What we can no longer ignore, however, is the fact that the curriculum, taken as a whole, risks perpetuating institutional racism.”

The letter also hinted at several of changes, including ensuring that all exam papers included 'two or more postcolonial and BME authors'.

Students of the University have to study a range of period papers but campaigners feel that the English courses focus too much on white men and exclude female authors and those from black and ethnic minority backgrounds.

They have also claimed that it offers a perspective too shaped by colonial ideologies.