Life   More Features  25 Oct 2018  Woman writes Facebook post to thank boy who helped her daughter when she got her period
Life, More Features

As she seemed embarrassed, the boy reassured her by saying that he has sisters and ‘it’s all good’. 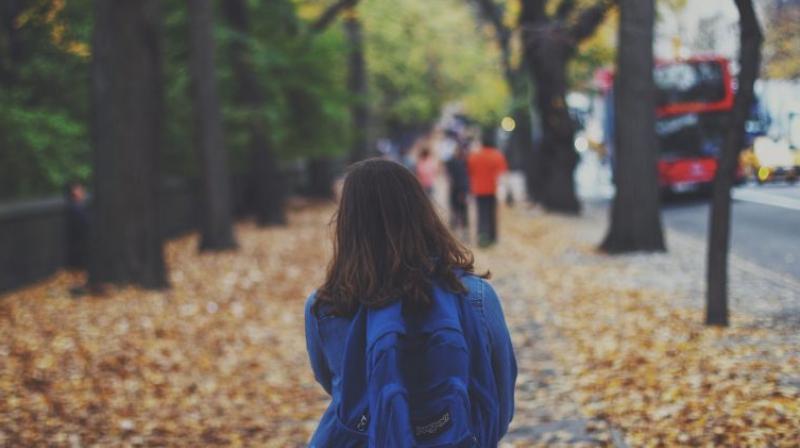 Having her first period can be a confusing and possibly embarrassing experience for a girl. But sometimes a bit of kindness and understanding can make a world of difference to someone who might find themselves in a humiliating situation.

In a Facebook post going viral, a woman thanked an unknown boy for helping her daughter when she got her period on a school bus. The teenager approached her and whispered that she had a stain on the back of her pants.

The boy also gave her his sweater to tie around her waist while walking home off the bus. As she seemed embarrassed, the boy reassured her by saying that he has sisters and ‘it’s all good’.

The woman thanked the teenager’s mother for raising her son right at a time when several negative things are heard about young people. While his identity isn’t known, the boy is being praised by people all over social media.