Farmers wake up to see train moving in wrong direction

Farmers on their way to Maharashtra report waking up to discover that train they were travelling on had travelled in opposite direction. 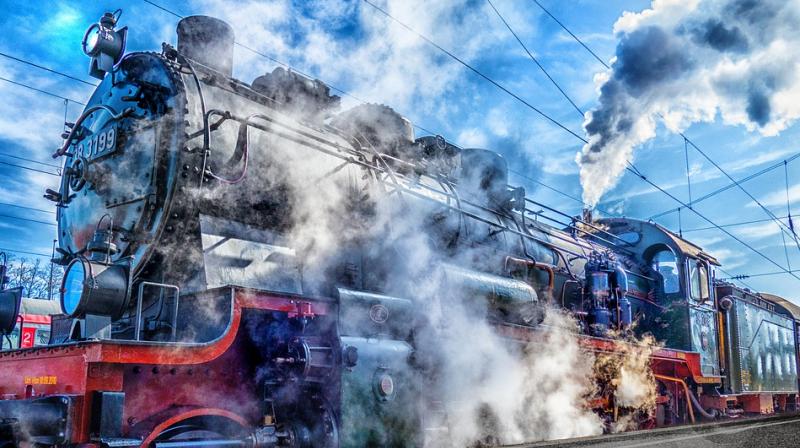 They stopped the train and protested at a small station called Banmore in MP. (Representational Image/ Pixabay)

Around 1,500 farmers, traveling to Maharahstra reported that their train was traveling in wrong direction. The group had been taking part in a protest rally in Delhi and realized, after several hours of travel that its chartered train was not following the agreed route.

The railway firm denies the allegations.

Speaking to BBC, one of the farmers Sagar Shambhushete, said that while they started their journey at 10pm on Tuesday and reached Mathura, UP at midnight, it was around 4am when they when they had reached MP that the travelers realized that it was not their agreed route.

They stopped the train and protested at a small station called Banmore in MP.

According to a story published in MailOnline, he went on to add, “Our lives were at risk. The train was on a wrong route, an accident could have happened. We agreed to get back on the train after the railway authorities promised us that we were safe.”

However, officials from the railway firm denied the passengers’ safety was ever at risk and issued a statement sating that special trains are run through a route which is conveniently available to the railway operation. The passengers might have felt confused because of the different route used in their return journey. There was no negligence and diversion.