In tune with the strays

Mahi will be singing along with her brother and friends from Deutsche School of Bombay and Cathedral and John Canon School. 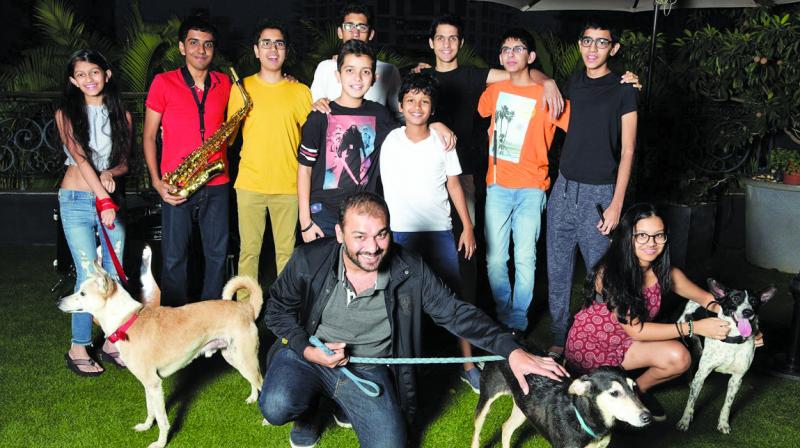 Sidd Coutto with the kids.

While kids her age will be hoisting flags in the morning and enjoying a leisure evening, 16-year-old Mahi Ghia is out on a different mission. She is utilising her day and skills to spread awareness for the welfare of stray dogs. The feisty teenager with her bunch of friends will be performing along with Sidd Cutto at Cafe Zoe, today. The funds collected will then be used for the Welfare of Stray Dogs (WSD)  — an NGO working towards eradication of rabies and controlling street dog population in the city.

The idea germinated after her short stint with WSD. “When I was working with them I noticed that many people who buy imported breeds are not able to handle them and end up abandoning them later, which is so unfair. It’s very important that we return the love that we get from dogs,” she shares. 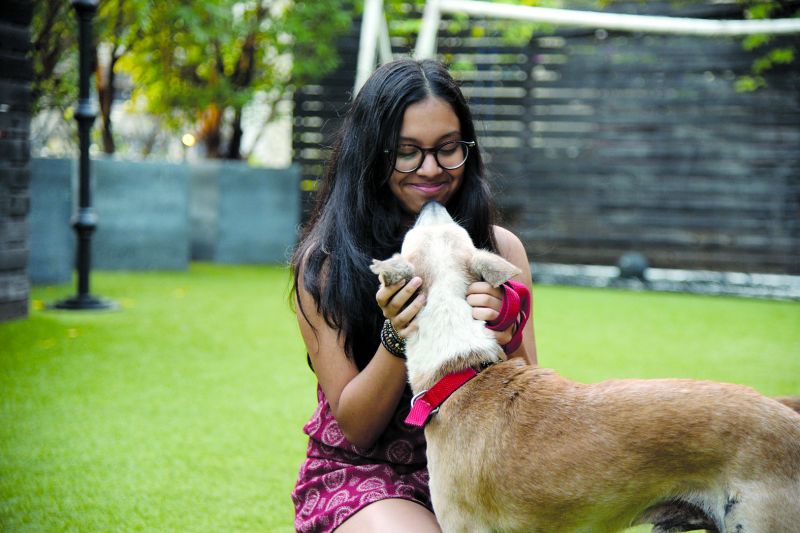 Mahi will be singing along with her brother and friends from Deutsche School of Bombay and Cathedral and John Canon School. She will be on the piano, singing The Scientist from one of her favourite bands Coldplay.  She will be matching her tunes with Sid Coutto and is nervous about the same, “I haven’t really had the chance to practise with him but I’m very grateful to him that he agreed to play with us for a good cause,” she says.

Strays deserve a home as much as imported breeds do, she asserts, “Since the time I have worked for WSD, I interacted with strays, played with them, gave them a bath I realised people treat them in a very bad way. I have since, wanted to raise funds for their sterlisation and vaccination and this will help me do that. I did not know through what means but now I could do it with my singing,” said Mahi who would be soon be adopting a puppy.