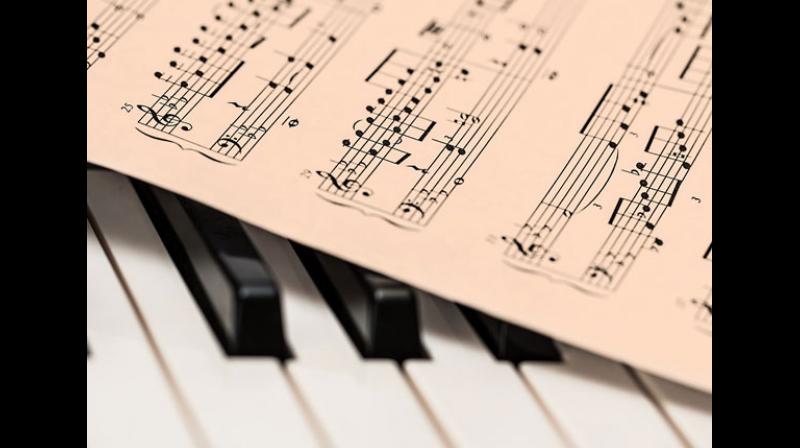 Since researchers analysed the most popular songs in each year, the study does not show that music changed, but in fact that the preferences of music consumers have changed over time. (Photo: ANI)

Washington: Have you noticed that popular music has changed over the years? Songs of 2019 are noticeably different from the music of the 1960s or 1970s. If you listen closely, it is not just the music that has changed, but also the lyrics.

A new study, conducted by data scientists at Lawrence Technological University in Michigan saw them using quantitative analytics to study the change in lyrics of popular music over seven decades, from the 1950s to 2016.

The research paper, published in the Journal of Popular Music Studies, saw Kathleen Napier and Lior Shamir analyse the lyrics of over 6,000 songs of the Billboard Hot 100 in each year.

The study saw the tones expressed in each song being analysed by applying automatic quantitative sentiment analysis. The sentiments of all Billboard Hot 100 songs in each year were averaged, and the average of each year allowed to measure whether the expression of that sentiment increased, decreased, or remained constant.

The analysis also revealed some variations. Songs released in the three years of 1982-1984 were less angry compared to any other period, except for the 1950s. In the mid 1990s, songs became angrier, and the increase in anger was sharper during that time in comparison to previous years.

The study found that expression of sadness, disgust and fear also increased over time, although the increase was milder compared to the increase in the expression of anger. While music fans preferred joyful songs during the 1950s, modern music consumers are more interested in songs that express sadness or anger, the study shows.