Not losing sleep over shape

Celebrity new mothers have no qualms about taking their time at shedding weight gained during pregnancy. 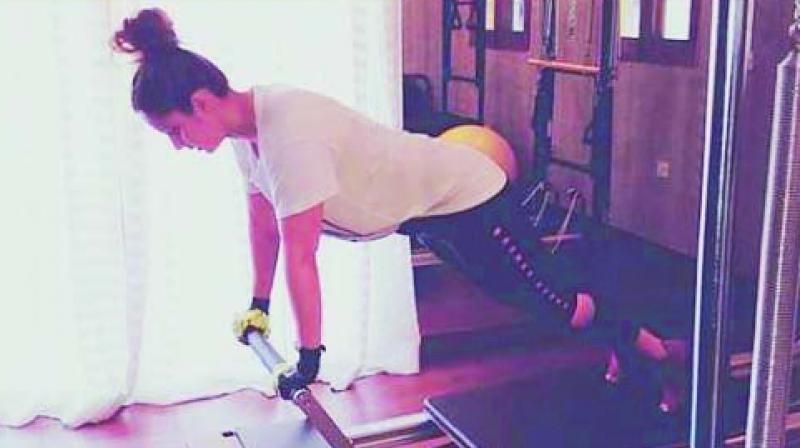 Sania Mirza is back at burning it in the gym post delivery.

Slow and steady seems to be the new mantra of celebrity new moms, who are getting back to shedding the post natal weight, without losing either their sleep or minds over it.

New mothers like Sania Mirza, Serena Williams and Neha Dhupia seem to embrace their motherhood bodies with confidence as they eventually get back in shape and start working out.

Serena Williams has also spoken about not losing weight with the mind, by taking each day as it comes and making it her priority to losing weight after childbirth in the natural way.

Ace tennis player Sania Mirza, who became a new mother in October, too recently posted a picture on social media of her working out to get back into shape. 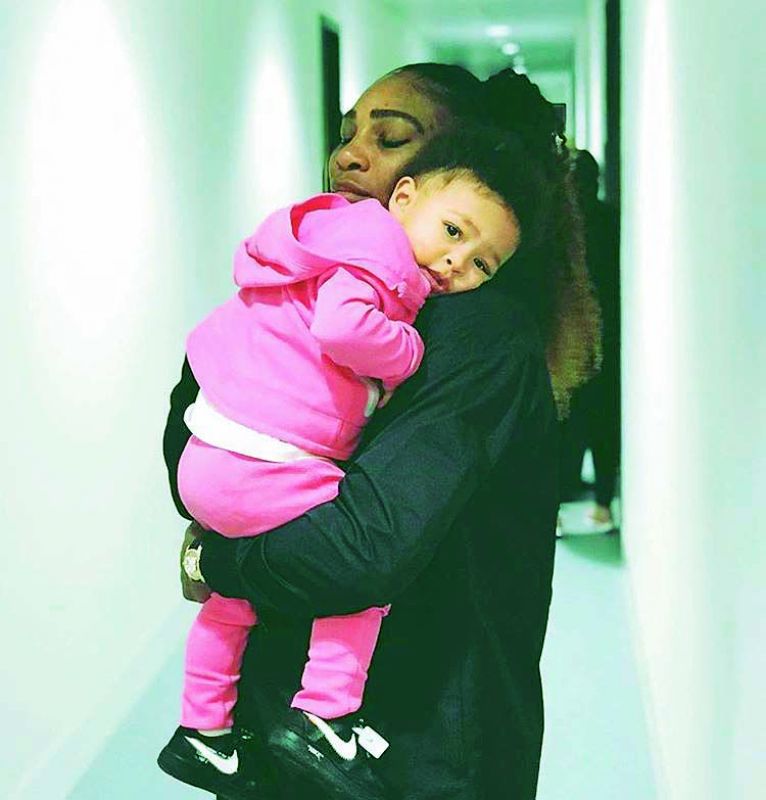 Talking about it, Sania says, “All my life I’ve been an athlete. I’ve eaten healthy and done everything possible to keep my body in the best shape. All of a sudden that had stopped as while I was pregnant, my body went through a lot. I do want to come back to playing at the highest level and be as good as I can be on the court since having a baby should not stop you from your own dreams. However, I don’t want to put a date to it because I don’t really need that pressure — I have had enough of that all my life.”

Actor Neha Dhupia, who gave birth to her first child with husband Angad Bedi in November, feels that fat shaming is a real deal post delivery. However, her social media posts are buzzing with her confident posts where she doesn’t seem to care.

“People need to understand that the new F-word is not f**k, it’s fat. People, who troll, aren’t the right body size either. Women kill themselves trying to look a certain way. They don’t have a life left. Internationally, you have women showing off their tyres, their curves, and their cellulite, there’s nothing wrong with it. For me what other people think of you doesn’t matter as long as you are healthy and being respectful to your personal and professional life, and striking that balance. I know that no one can do it better than a woman,” says the actor.

Macrobiotic Nutritionist Shonali Sabherwal, whose clientele includes celebrities such as actors Jacqueline Fernandez and Neha Dhupia, says, “I think it’s a good sign.  They themselves are in a special profession. They have to bounce back and keep the stress away. They are saying that there is no need to hurry to get back and you can take your time and get back into shape eventually. I am glad that someone is doing it the correct way, and it’s high time that they did it properly.”

She goes on to add, “The other extreme is Kareena (Kapoor Khan), who jumped into losing weight right away. It can be her way but it puts a lot of pressure on other women who have been pregnant, to look the old way because Kareena is a role model. Nowadays women have taken a bold stance and that’s a plus point. Neha (Dhupia) is taking her time. The point is that it’s a very personal thing but she has been walking around looking big and she has no qualms about it.”