Allowing children to have pets could turn them vegetarian, says study 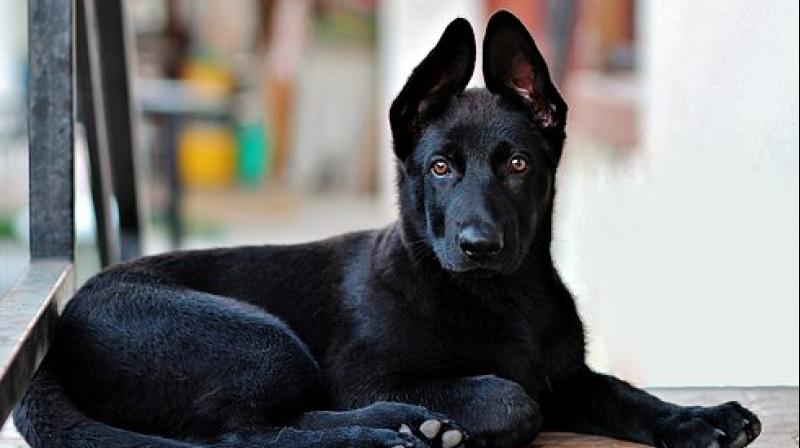 She said that exposure to a greater number of different childhood pets leads to greater restriction of animal products.

While it is a well documented fact that looking after a pet encourages children to be responsible, a new study now says that those with hamsters and gerbils could also be influencing young pet owners’ eating habits in later life.

The study claims that giving a child a pet could ultimately turn them vegetarian, ad the more domestic animals living under the family roof, the higher the chances of a child going meat-free in adulthood.

The study saw psychologist Sydney Heiss, of the State University of New York at Albany, question 325 young adults about their diet and pet-owning history, with the results published in the journal Appetite.

She said that exposure to a greater number of different childhood pets leads to greater restriction of animal products from the diet through more positive attitudes towards animals and a moral opposition to animal exploitation.

She further added, “Individuals who grew up around a greater variety of pets were more likely to engage in greater degrees of meat avoidance in adulthood.”