Pets have mood swings too 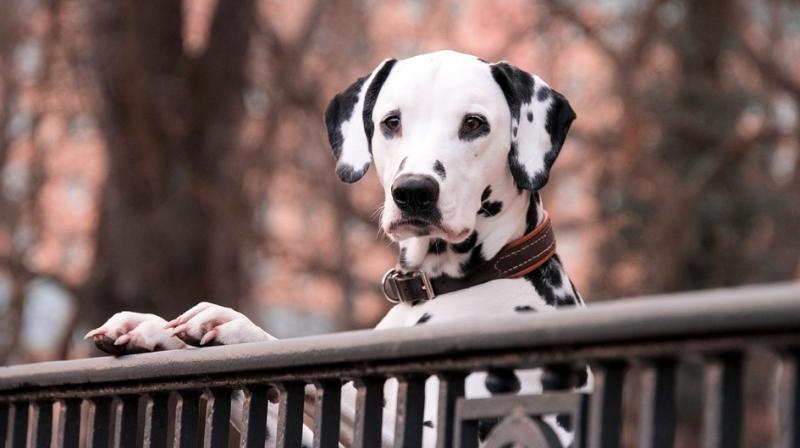 The research suggests that owners have a strong influence on how their pets feel and how their personalities develop and change. (Photo: AP)

Washington: Have you ever felt that your pet pooch has a personality of its own? Well you would not be wrong; a new study by the Michigan State University found that canines have personalities, which are gradually shaped, by how their owners treat them. The study was published in the Journal of Research in Personality, reported People magazine.

Speaking about it, William Chopik, lead author of the study said that when humans go through big changes in life, their personality traits can change. The research found that this also happens with dogs. He added that they expected the dogs’ personalities to be fairly stable because they do not have wild lifestyle changes like humans do. However, researchers were surprised to see that they actually change a lot over the course of their lives.

“We uncovered similarities to their owners, the optimal time for training and even a time in their lives that they can get more aggressive toward other animals," Chopik said, according to People magazine.

Chopik and his team surveyed over 1,600 dogs from over 50 different breeds. The canines ranged in age from just a few weeks old to 15 years and were split closely between male and female. The owners of these dogs answered questions about their pooch’s personality and their own personality.

The research team found that a dog’s personality often mimic their human’s. Extroverted people usually raised excitable and active dogs, while more pessimistic owners raised canines that tended to be more anxious and fearful. Overall, the more agreeable the owner, the less aggressive their dog appeared to be.

This research suggests that owners have a strong influence on how their pets feel and how their personalities develop and change. Chopik also found that obedience training can also play a large role on a pooch’s personality.

“Exposure to obedience classes was associated with more positive personality traits across the dog’s lifespan. This gives us exciting opportunities to examine why personality changes in all sorts of animals.”