Other users have also found a number of images of the couple together with many pointing out how the woman hasn’t learned a lesson. 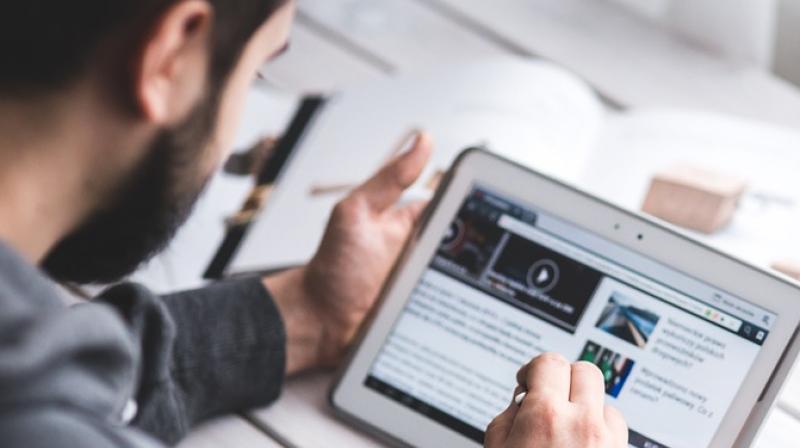 The woman seems to be surprised or shocked easily (Photo: Pixabay)

One of the effects of social media has been the possibility of any random image or video becoming material for memes. While it’s hard to predict what clicks with users, some memes have been creating a buzz for some time now.

Among these the distracted guy looking at another woman while walking with his girlfriend has been used a lot since it surfaced last year. With everyone giving their own spin to the image using it to share their take on a trending topic, some decided to dig deeper.

Many different theories have emerged regarding why the man is distracted; one user went on to figure out his girlfriend’s side of the story. He tracked her down in other situations to reveal the woman as someone who is easily surprised or shocked.

Know the girl on the right? I have something to show you, guys. pic.twitter.com/mnrSYaVANH

Her friends are shocked, too. pic.twitter.com/oGL2fPbYsh

She's even shocked when using a laptop. pic.twitter.com/Yq4liF0Ygh

Or reading a letter, while still in front of a screen. pic.twitter.com/Uy7eWRpqn2

Although it may seem that she is startled every time she looks at a screen, more images show she reacts the same way even without it.

Or, even without a phone at all. pic.twitter.com/qEJAN0FXat

Other users have also found a number of images of the couple together with many pointing out how the woman hasn’t learned a lesson since she appears in several images showcasing their lives together.

Looks like she didn't learn her lesson and they're buying something expensive together. pic.twitter.com/BYwIB1NsDV