Coconut oil has been liberally used in southern Indian and coastal states as the primary medium for cooking. 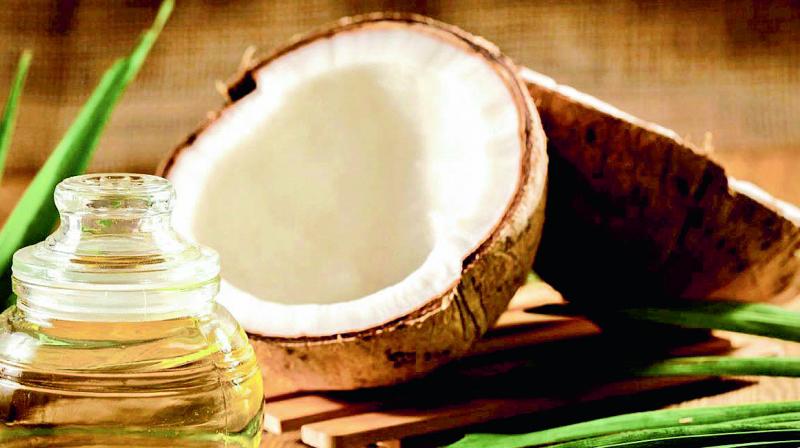 Once labelled as a superfood, the humble coconut oil is now being dubbed as ‘pure poison’. The study may have come from Harvard, but  Indians beg to differ.

From kale to quinoa, goji berries and acai, the internet has played host to many food fads. Coconut oil too made quite an entry, being touted as an elixir that could make you lose weight and keep your skin supple, among other promises. But this favourite superfood is slowly losing its sheen, all thanks to a recent study by Dr Karin Michels. The epidemiologist at the Harvard TH Chan School of Public Health released a research paper titled Coconut oil and other nutritional errors, in which she called the superfood “one of the worst things you can eat”. This study has snowballed into a controversy, with many people in this part of the world taking it as a personal affront. As soon as the video of her lecture was released, an online war of words broke out.

The argument provided by Dr Karin is that the high proportion of saturated fat in coconut oil, which is known to raise the levels of LDL cholesterol, increases the risk of cardiovascular disease. Coconut oil contains more than 80 per cent saturated fat, more than twice the amount found in lard, and 60 per cent more than beef dripping. But is labelling it as “pure poison” too much of a stretch? After all, coconut oil has been liberally used, especially in South Indian and coastal states, for decades now. Kerala and Goan cuisines use coconut oil for cooking.

Often, research findings fall flat when challenged by real-world scenarios. So what is the veracity of this study?

Nutritionist Priyadarshini R. Menon has a very different take. According to her, coconut oil contains a unique composition of fatty acids. The fatty acids are about 90% saturated. Around 40% of its fat content is made up of lauric acid. This makes coconut oil highly resistant to oxidation at high heat. “For this reason, it is very suitable for high-heat cooking methods like frying. Kerala cuisine follows a high heat cooking method, whether it is for the main course or mid-meal. The lauric acid, a rare saturated fat that seems to improve the composition of blood lipids, supports to keep the lipid profile regulated. But every food product has its own benefits and side effects. The best food for an individual would be based on his/her body composition,” she says.

Nutritionist Dr Janaki Badugu agrees with Priyadarshini and explains it is always advisable to use indigenous, homogeneous or locally available oils.

There is no need to go out of your way and use an oil that is exotic, she feels. Any food item that is outside our gene pool will cause health problems. 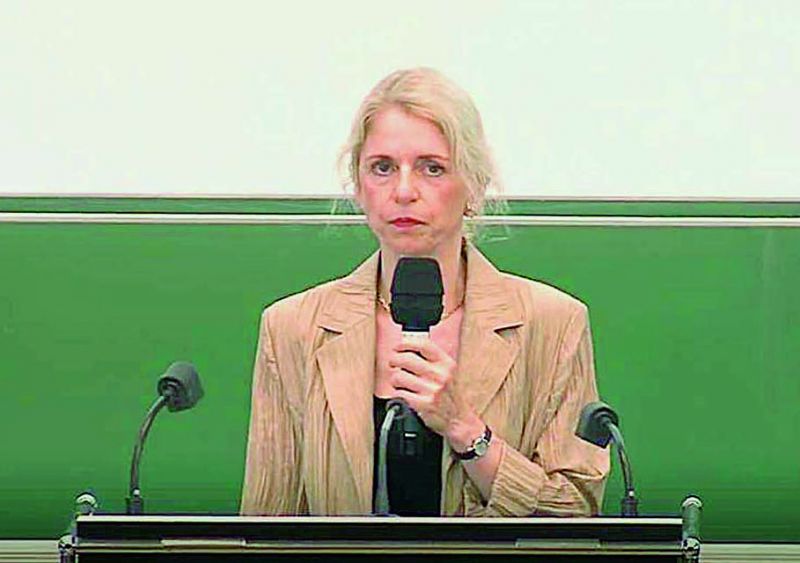 People in the coastal areas have been using coconut oil because it has been available to them for years. However, it is important to understand the concept of ‘smoke point’ while using oil as a cooking medium. “Any oil, whether it is coconut oil, til (sesame) oil, or sunflower oil, will have something called smoke point. This is basically the point when the oil starts to smoke on being heated. You have to start using the oil before it reaches the smoke point. Otherwise, there is a chance for the chemical structure of the fatty acids to change, which can be harmful. For example, til oil has a lesser smoke point and can be used to make tadka,” she says.

Dr Jishnu Narayanan, Ayurveda doctor, says, “Research apart, I don’t think that personally, even Dr Karin would be of the opinion that coconut oil is ‘pure poison’ and shouldn’t be even touched. According to Ayurveda principles, the actions and properties of any substance are gauged by connecting it to its original locality and age of existence. By seeing its positive effects in one region, coconut oil need not be celebrated globally. Any substance falls under one of the three categories — poison, medicine and food. And that heavily depends on geographical differences, seasonal variations, practice, etc. Does modern research methodology take into account these factors?”

Celebrity Chef Puneet Mehta concurs. He feels every food habit has a cultural and topological history. The research that has been conducted by Harvard would take into consideration the sample size of the US, where coconut oil is an exotic and migrant food product that entered the market as a fad. “These days, there is something called the Keto Diet. According to it, the chemical composition of coconut oil is very helpful in weight loss. Another popular choice is olive oil (which for Indian conditions is not the best option because if you use olive oil for frying, it loses all its health benefits). So climatic conditions and topological conditions play a major role in people choosing their cooking medium. The thing to keep in mind about oil is the quantity,” he advises.

When coconut started being hailed as a superfood, one of the promises made was it contributed to weight loss. Dr Sunitha  Premalatha is of the opinion that coconut oil as a health fad is unnecessary and does not contribute to the popular notion of weight loss. “There are some people claiming coconut oil is very good for health. There are fad diets that claim the intake of coconut oil helps in instant weight loss. People who are not used to having coconut oil are buying it and gulping it down,” she says. Instead, she feels everyone should go through the food label and check the fatty acid profile before making a choice.