WWE to stage event in Saudi Arabia despite Khashoggi's death

Event would be staged in Riyadh itself as company faced great deal of difficulty before scheduling event for November 2. 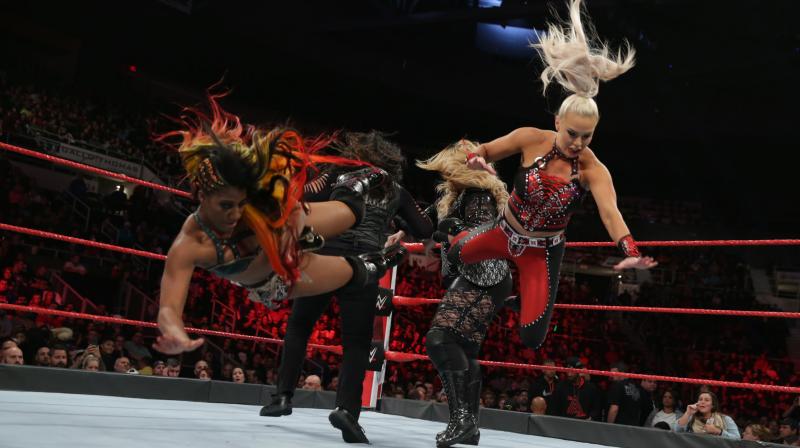 WWE chairman and CEO Vince McMahon, on the other hand, said that it is a ‘sensitive subject these days.’ (Photo: WWE)

Washington DC: A World Wrestling Entertainment (WWE) event will be staged in Saudi Arabia despite the death of journalist Jamal Khashoggi and the allegations involved.

The WWE said that despite uncertainty over Khashoggi's death, the event would be staged in Riyadh itself as the company faced a great deal of difficulty before scheduling the event for November 2, confirmed The Hollywood Reporter.

Following the death of Khashoggi at the Saudi Arabian consulate in Istanbul, a number of major organisations and companies, including Viacom, CNN, and Bloomberg, pulled out of an investment conference being held this week in Riyadh, and have reconsidered their business plans in the Kingdom.

"Similar to other US-based companies who plan to continue operations in Saudi Arabia, the company has decided to uphold its contractual obligations to the General Sports Authority and stage the event," the TV wrestling giant added.

WWE chairman and CEO Vince McMahon, on the other hand, said that it is a "sensitive subject these days, naturally"

At least 18 people have been detained and several officials have been fired in relation to Khashoggi's killing so far.

The journalist went missing on October 02 after cameras captured him walking into the Saudi consulate in Istanbul, Turkey. He was, however, declared dead by Saudi Arabia after two weeks of denial about any information on his disappearance.