The night of horror

On the 11th anniversary of the 2008 terrorist attacks, chef Hemant Oberoi recounts what went down inside the Taj hotel on that fateful night. 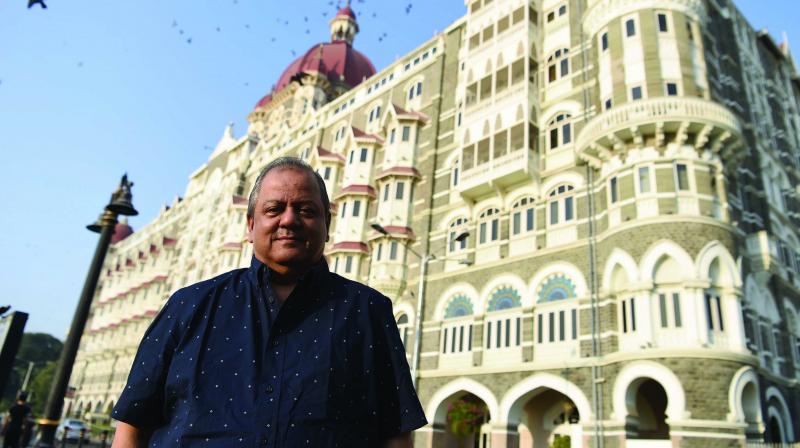 It was supposed to be just another ordinary working day for Chef Hemant Oberoi. In two days, the former grand executive chef of Mumbai’s oldest five-star hotel Taj was scheduled to leave India. And so, he was preparing to instruct his staff on the protocol to be followed in his absence when his office phone rang. On the other line was one of his chefs who sounded nervous and said something that did not appear out of the ordinary to Oberoi. “Sir, there is a shooting going on,” said the chef nervously. Oberoi, who had witnessed countless film shoots at the premise of Gateway of India, brushed it off, but when the deafening sound of a gunshot followed a few seconds later, Oberoi realised that there was nothing ordinary about what he had heard, or what was to follow through the course of the night.

“I don’t know why, but instinctively, I suggested that we lock the doors and switch off the lights of all the restaurants,” recounts Oberoi, for whom the unfortunate day has remained fresh in his memories even eleven years later. In one of the worst terrorist attacks of our time, four Lashkar-e-Taiba terrorists, armed with automatic weapons and hand grenades had entered the hotel and opened fire on anything that moved.

As the sounds of the gunshots and blasts became prevalent, Oberoi and the staff realised that there were around hundreds of people at the banquet hall and an ongoing sit-in dinner for Unilever at the Gateway Hall. “For us, it was like somebody had attacked our house and our guests who were our gods were to be protected,” reveals Oberoi, who along with other staff members, got the doors to the two halls locked from the inside.

But when the terrorists moved to the top floor of the old wing, and their access to the two halls increased, they moved the guests from the halls and the restaurants to the Chambers. “As a leader, you have to be calm and composed, and that’s what we were trying to do. If we had panicked, the whole situation would have been out of our control,” says Oberoi about the quick resilience that was on display in the face of terror. 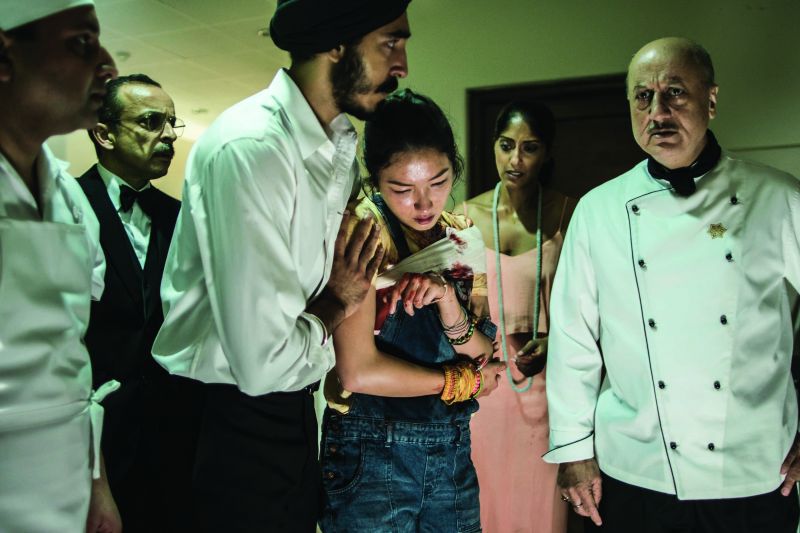 In Chambers, the fear and confusion among the people were palpitating. “Every time I went into the Chambers, everybody kept on asking me when the forces are coming to rescue them. To be very frank, I had no idea when they would reach,” recounts Oberoi. At one or two instances, he even ran outside the hotel to seek help from the police who guarded outside the premise, requesting them to start the evacuation. “The few cops who had surrounded the hotel told me that they have got only one lathi each, whereas the terrorists have AK47. So jokingly, I had to tell them that I have also got only a small knife,” he recounts.

After being holed inside the Chambers for more than four hours where even a minute seemed to take forever, it was finally at three in the morning when the staff decided to evacuate their guests on their own might. “We had got some hundred people out when a TV channel reported that the evacuations have begun. The handlers of the terrorists then informed them to go to the Chambers. They broke open one of the banquet doors and barged into there and walked into our kitchen where the chefs had made a wall. And they pumped in the bullets from behind — that’s where we lost a few people,” remembers Oberoi.

At around seven in the morning, help finally arrived, and what seemed forever had almost come to an end. The next morning was probably the only time in his career when Oberoi had gone back home in his uniform. When he reached home, he was met with horror-stricken faces of his family and neighbours. “Unfortunately, two of the TV channels had declared me dead. My family was not even expecting me. They thought they have seen a ghost,” laughs Oberoi.

But the hardest of the ordeal was to inform the families of the deceased staff. “I remember, my deputy chef Vijay Banja’s wife came to ask me about the whereabouts of her husband. I told her: ‘Fareeda, I have no clue’. But my other colleague informed her about her husband’s death, and she almost ran to take her own life. We held her and told her that we should check the hospitals before we confirm the inevitable,” says Oberoi before revealing that Banja’s was among the first bodies they found in the morgue.

In less than a month later, Taj stood back in its glory when it opened its doors to the public on December 24, 2008. On being asked how he managed the courage to step back into the same place where death was staring right back at him, Oberoi reveals,  “I am not scared of death. When I was growing up, I was at the India-Pakistan border; I have seen war when I was 11 years old. We have seen the bombs falling down near our house; a part of our house was blown up. I have also seen the 1993 riots. So whenever in the destiny the death is written, it will come.”

While Oberoi and the hotel staff’s display of courage have been recounted several times, it’s in the Anthony Maras’s Hotel Mumbai that we meet Oberoi, played by Anupam Kher. Oberoi, who received a standing ovation when the film was screened at the Toronto International Film Festival last year, finds Maras’ storytelling and Kher’s acting par excellent. “The moment when I saw the shot of the film where Anupam has lined up his staff and is checking their nails, shoes and everything, I was instantly reminded of the time when we used to do that in the ’80s. I don’t know where he got that habit of mine. He acted superbly, and was probably as calm and composed as I was on that day,” concludes the chef who now owns restaurants in India, Singapore, USA, and UAE.