Tennis star Serena Williams’ pregnancy has been much talked about, first when she won the Australian Open while still pregnant. 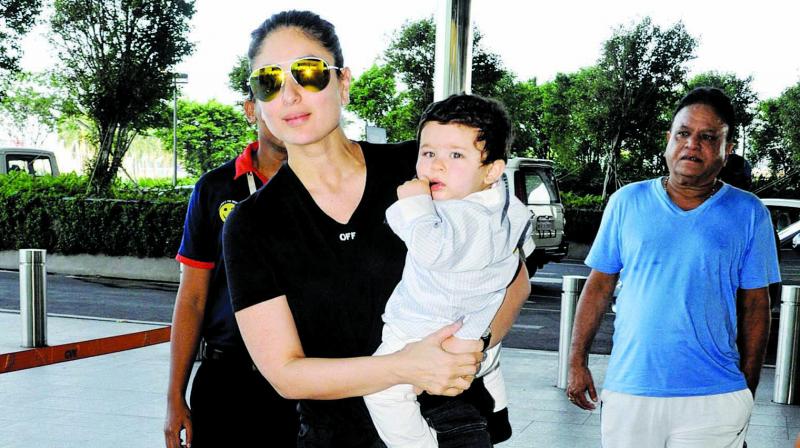 With women getting back on track with their careers soon after they give birth, we ask them and life coaches about how to juggle the demands of motherhood and careers at the same time.

Tennis star Serena Williams’ pregnancy has been much talked about, first when she won the Australian Open while still pregnant. Now, for the fact that the new mommy, who gave birth to a baby girl in September, is already gearing up to get back in the game.

She will be taking part in an exhibition match against French Open champion Jelena Ostapenko, at the Mubada World Tennis Championship in Abu Dhabi. Sereena is not, however, the only new mother to return to work after a relatively short maternity leave.

Closer home, Kareena Kapoor Khan also juggled gym sessions, bonding time with baby Taimur Ali Khan, and the shoot for her upcoming film Veere Di Wedding, just a couple of months after she gave birth. Soha Ali Khan, too, is up and about and even promoting her new book, after a short period of rest after giving birth to Inaaya Naumi. 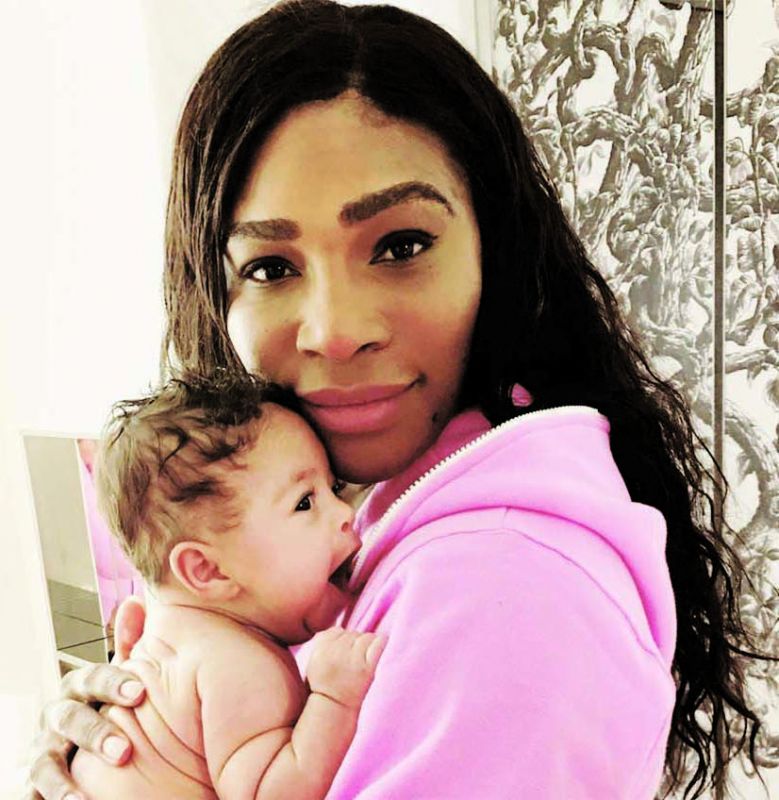 Soha says that it was a combination of yoga and a will to get back to work that motivated her. “I wanted to be physically active again and here, yoga helped me a lot. It’s all about achieving the right kind of balance. Some people like to get back to work as soon as they can, while others take longer breaks; it’s up to them. I decided to give it three months before taking up any strenuous work,” she said.

While maternity leave is definitely a must, it is up to the woman if she wants to get back to work after she is physically healed, says life coach Khyati Birla. “Healthcare is much more improved than it once was, so it takes much less time for women to heal from the birth and be fit enough to get back to work. It’s also against society’s perceived notions that a woman should rest for a longer time after giving birth. But with proper health advice, one can definitely get back on the job,” she explains.

Senior wellness consultant, Healthians, Dr. Snehal Singh,adds that getting back to work may actually help the woman stay active and happy. She does warn, however, that a mandatory period of rest is essential for everyone. “While most healing is expected by six to 12 weeks, women who feel good and healthy may resume their work by 12 weeks. It often helps to be active and working again, as long as the new mother is healthy, happy and is still able to devote some quality time for the baby. Resuming work once the new mother is comfortable can also help beat postpartum depression. However, it is best to avoid overdoing things to keep exhaustion at bay,” she says. 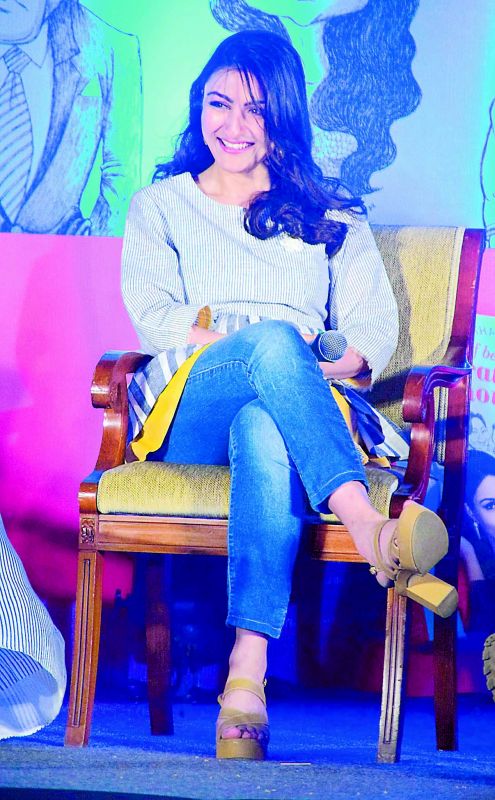 Wellness and lifestyle guru Ruchi Phool, on the other hand, is not very encouraging of the need to jump back into office. Time spent bonding with one’s baby, says Ruchi, is invaluable. “The world is obsessed with work. Work should not be given preference over nourishing, cherishing, loving, nurturing, respecting and reverence for new life and the life giver. A baby, although a tiny package, is as complete a life as ourselves. It’s as dependent upon us, as we are on it. The presence of a pure, new life impacts us just as much as our presence impacts it. It is not the future of the planet but our very present that depends on such factors. Let us celebrate life-ethics over work-ethics,” she asserts.

Khyati provides a possible solution to this conundrum. “If you look at actresses like Kareena, you’ll find that they can take their babies along with them to the sets, set up a homelike environment for them, and thereby manage to juggle both roles very well. On the opposite end of the spectrum, if you look at tea pickers in the hills, you’ll often find them working with babies strapped to their backs. It’s all a matter of being able to balance your responsibilities,” she explains.

Television actress Mitaali Nag, who became a mother this year, says that ultimately the decision should just be left to the mother. “To each his own — some women believe in the 40 days confinement post delivery while some get back to work in full swing asap. I personally feel that a mother knows aptly when is she ready to start work after having her baby, so we should not pester a new mommy with our thoughts and beliefs about it and let her decide for herself. The cameo I did in Iss Pyar Ko Kya Naam Doon 3 was the perfect way to start work post having Rudranssh, as it was a cameo. I am now ready to take full time work!”