It’s all about women 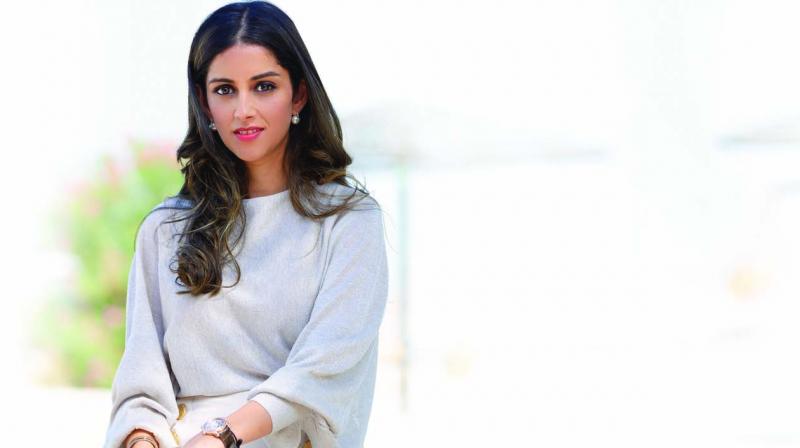 Did you know about Asima Chatterjee from Calcutta, who discovered plants in the 1930s that are still used in medicines to cure diseases like malaria and epilepsy, without any microscope or scientific instrument? Or the trailblazing lawyer Cornelia Sorabji, who became the first woman to practice law in India and England? Or maybe even Homi Vyarawalla, a passionate woman photographer who let the nation see glimpses of India’s first Republic Day parade in Delhi?

For those who may not know them, Neha J Hiranandani has chronicled the achievements of 50 such women in her book Girl Power: Indian Women Who Broke the Rules.

“I wanted to write about these women so that it can help young girls and boys to build empathy, confidence, and mutual respect,” says Neha, who was primarily inspired to write the book because of her little daughter who loves reading about cool women from all over the world. “One day, she came to me and asked, ‘does India only have two rebel women?’ I just wanted to tell her about all the phenomenal women that India has had,” she shares and adds that she and her daughter spent a few months discovering these extraordinary women to finally shape them into a book.

“Selecting women to profile in the book was my favourite part of the project, as it was most difficult and yet fun. I have tried to be as inclusive as possible,” shares the author, whose book showcases a diverse variety of women, from queens to coolies and spies to scientists. Niloufer Wadia’s illustrations complement each story, which makes the Girl Power an interesting read. “I wanted to show a mix of women from different domains to showcase the breadth of what Indian women have achieved. I chose women from our past because they have fascinating stories and this was the opportunity to present them,” explains the author.

Although there have been many books written about women achievers in India, with many even inspiring Bollywood films, Neha’s focus was on showing that no field of work belongs to any gender. She shares: “Globally, so many areas like wrestling, space travel, and entrepreneurship are still viewed as exclusive for men, but I wanted to show that women are at the top of those domains too.”

The author adds that she chose stories those had an identifiable ‘Kodak moment’ so she could finish every story in as few words as possible. “This was easier said than done, especially given that all of these women have very layered and nuanced lives,” she says in conclusion.