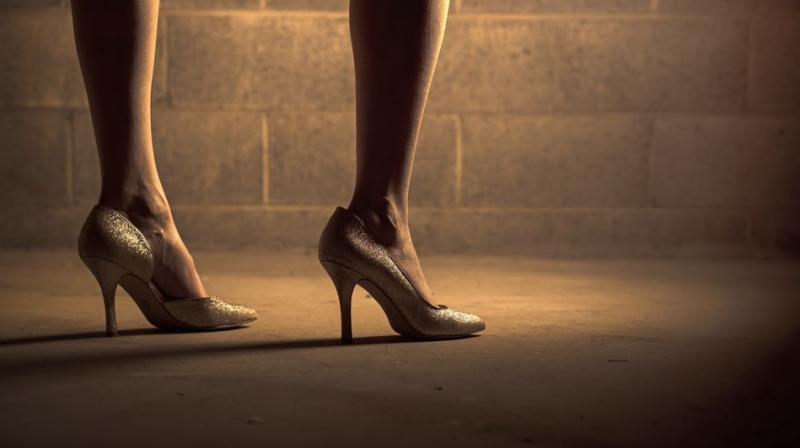 The study says that sex toys will not give women a vaginal infection because the banned substances are lesser than imagined. (Photo: Pixabay)

Women seeking pleasure through sex toys are often reluctant about their use because of infections that they can get through the toys. However, women can now relax about the issue as a recent study has said that sex toys are actually safer than children’s toys. Sex toys have fewer banned chemicals that will not harm women.

According to a report in the Mirror, the study conducted by a Swedish Chemical Agency found that the banned chemical substances are almost negligible in sex toys unlike the popular misconception. The study compared sex toys to the toys that children play with and the latter has a higher number of banned substances that could lead to sicknesses.

The chances of women getting a vaginal infection through a sex toy are very less and it was completely fine to use them, according to the study. Vaginal infections on the other hand occur because of not maintaining good hygiene habits.