Men who had followed semi-skilled careers were more concerned with identity loss and inactivity in retirement. 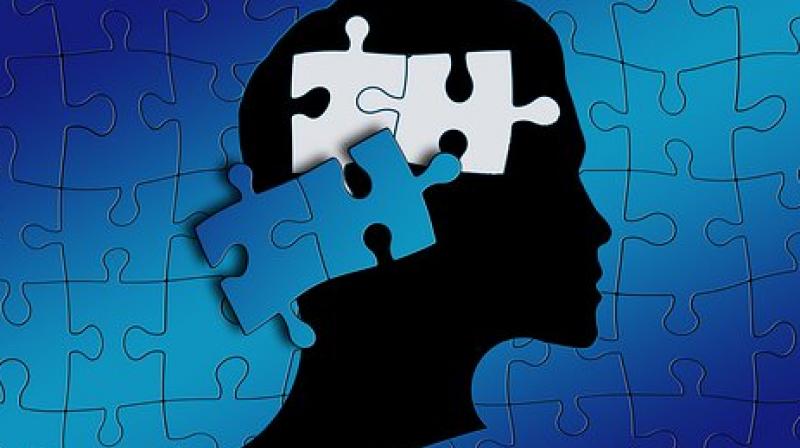 The study also highlighted the importance of access to financial resources at all stages of peoples lives. (Photo: Pixabay)

Raising ones level of education and skills during the working life are key factors in determining the quality of life in retirement and old age, according to new research.

A study led by the University of Birmingham involved interviewing around 50 retirees from a range of different professions and educational backgrounds.

It was found that pathways to retirement and experiences of retirement differed greatly according to profession, gender, class and education.

According to the study, researchers identified six groups of workers including the professionals, delayed professionals, those who had disjointed careers, mid-career transformation, administrative careers and semi-skilled careers.

Experiences of retirement differed greatly according to which group workers fell into, for example, it was found the professionals were more likely to continue working in a part- time capacity (though not for financial gain), while those who had disjointed careers were more likely to continue to work in some capacity, such as in self-employment with retirement not an option to them.

Meanwhile, those who had administrative careers retired from paid employment but were more likely to stay busy with activities such as helping family and doing volunteering.

The study showed the importance of external factors throughout working life, such as employment, family caring history, access to resources, particularly material and financial resources, social networks and cultural capital (including education) and physical and mental health in younger and middle ages.

The research also identified a link between gender and class. For example, men and women with similar career histories shared similar retirement expectations and experiences, but this relationship was mediated by factors such as gender and class, as well as access to resources.

Professor Joanne Duberley, from Birmingham Business School at the University of Birmingham said, "All of these factors are interlinked, so financial resources can give individuals greater access to social and cultural resources and help maintain physical health.

"While education shapes careers and helps people to amass financial capital. As these interlinkages can mean that inequalities in the initial distribution of resources are reinforced, facilitating those in a privileged position and constrain those who are disadvantaged".

The researchers identified a range of differing perspectives and feelings about retirement within each group. For example, those who had long professional careers were more likely to be optimistic and contented in retirement.

Duberley added, "One retiree who had had a professional career used their retirement to set up a cheese making business, something they could afford to do and had the time to do only in their retirement. They saw retirement as an opportunity.

"In contrast, those who did not embark on professional careers until later in their lives, due to factors such as their earlier caring responsibilities, were more ambivalent about retirement, fearing the loss of work-related identities and financial insecurity".

The study found those who followed disjointed career paths with periods in and out of work and in different types of employment, including self-employment, could also face financial instability in retirement.

Women who had worked in administrative jobs, but had also been very involved in family networks, cited feeling more optimistic about retirement because it meant more opportunities to spend time with family and friends.

In contrast, men who had followed semi-skilled careers were more concerned with identity loss and inactivity in retirement.

The study also highlighted the importance of access to financial resources at all stages of peoples lives.

However, periods of ill-health, family caring responsibilities for adults as well as children and decisions relating to retraining and learning could change the life course in both negative and positive ways.