Ink for a broken heart

Tattoo artists are seeing a rise in broken-hearted millenials covering up inks from relationships gone by. 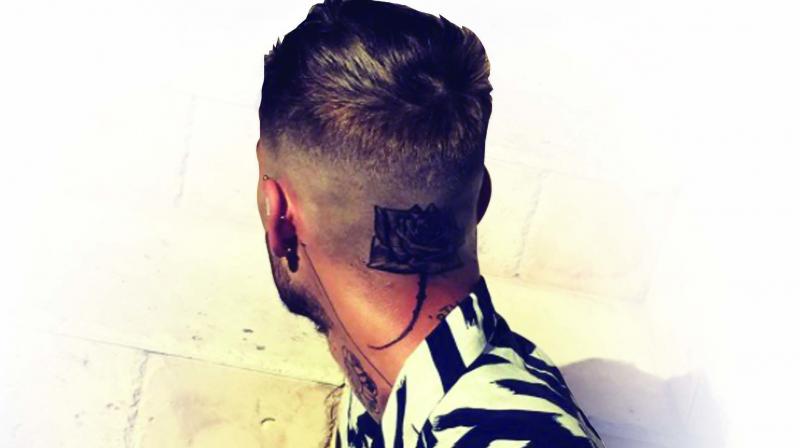 Quite like most millenials, international pop star Zayn Malik too has had his share of heartbreaks. To get over his break up with supermodel Gigi Hadid, Zayn got inked to start a new phase of life. It’s telling of a trend where youngsters are marking new beginnings and boosting their shattered self-esteem by getting a tattoo.

While many would call them ‘break-up tattoos’ Vikas Malani, a tattoo artist from Body Canvas prefers to call them motivational ones. “Post-break up tattoos are something we see everyday,” he says. “It’s often used as a coping mechanism used by ones going through a rough, emotional phase. At times, customers are so disturbed, that they don’t understand how to cope with their situation. These tattoos thus serve as a reminder and are more than welcome to keep them motivated and look out for the better prospects in life.” 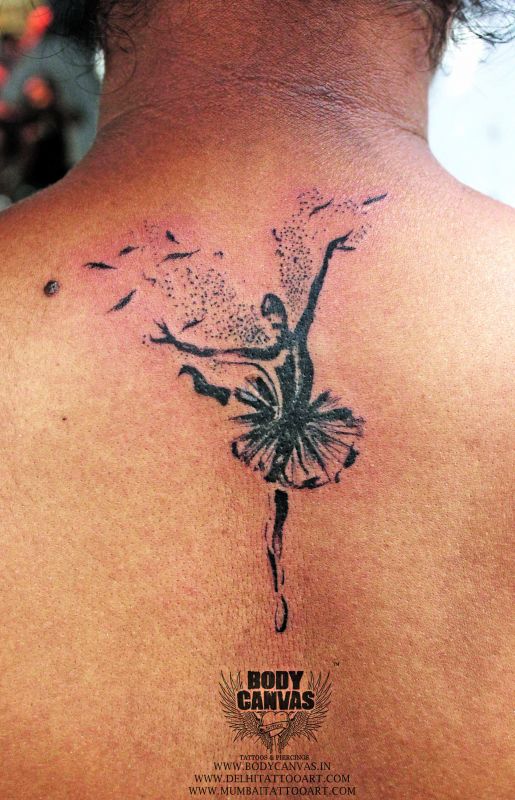 Artists reveal that phrases like ‘This too shall pass’ is commonly inscribed as a post-beak up thought. Many even opt for mandalas — spiritual and ritual symbol representing the cosmic universe in the Sanatana Dharma or Hinduism as well as in Buddhism — something that reminds them of the abundant possibility of one’s life.

“From caterpillar to butterfly, positive representation is what they ask for,” adds Vikas. “Thus, tattoos are no longer just a fashion statement; they are motivational to some, and for others they signify a new beginning.” 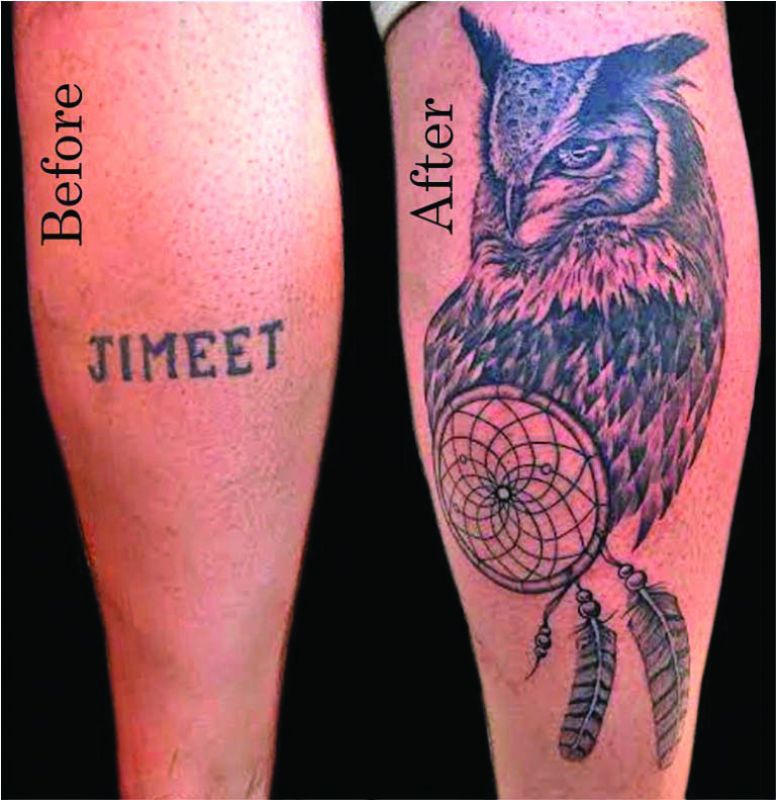 He explains that a lot of times tattoo artists need to explain the various scenarios that may arise when people want their partners’ name inked on them. “People often use the tattoos they had during their relationships as a scapegoat for their break up. So, when we have customers who wish to get their partners’ names inked, we give them proper counselling, explaining the pros and cons to them,” he sighs.

While Zayn got a massive black rose on the back of his head — a symbol of death and grief — it could well look like he’s trying to cope. But tattoo artist Rishab Narang says that elaborate tattoos are not a necessity. “Tiny icons like a semicolon is what many opt for. It’s a symbol of a pause, and not the end of one’s journey,” he says. 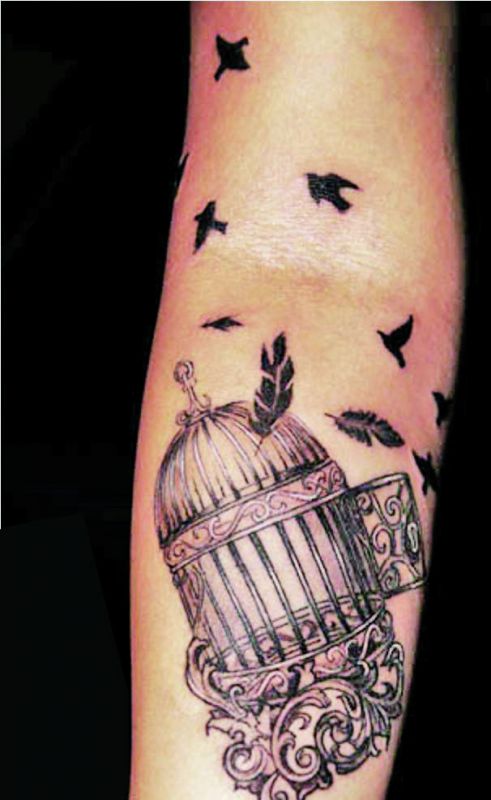 However, Sunny Bhanushali, a tattoo artist from Mumbai, says that every customer has a vision of his own. “There’s no one particular trend that people are opting for as such. While many go in for motivational phrases, they’re always different, and so are the symbols and icons they ask for.”

In order to avoid having to go through the trouble of altering tattoos with names of your exes, Vikas suggests people get designs that represent their chemistry and a bond that’s unique to them instead. “Opting for such representational tattoos not only celebrates the relationship, but in case of a break up, one doesn’t have to go through the pain of altering one. As an artist, however, we can only suggest measures. If one is really insistent on getting their partner’s names inked, we don’t really have a choice,” he shrugs. 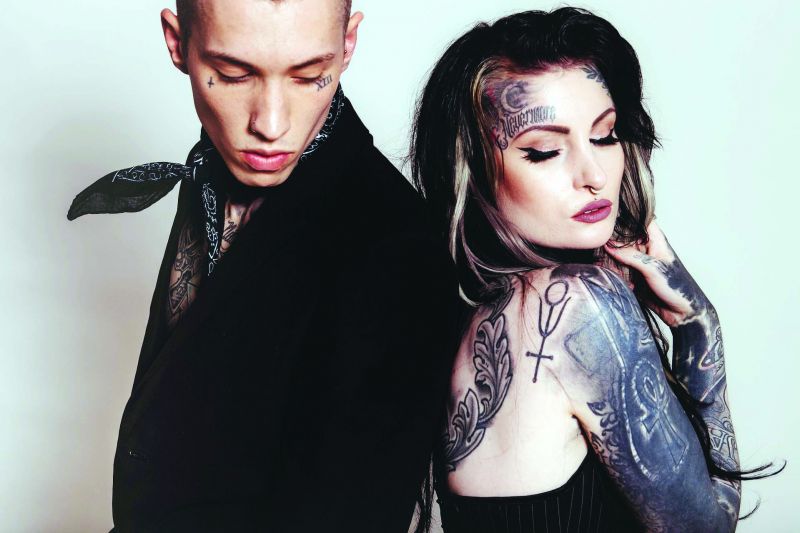 Rishab also asserts that he tries to stay away from couple tattoos. “We have people coming in, who are too young to understand the repercussions of having a permanent tattoo. We make it a point to counsel them, and tell them that a tattoo doesn’t validate their love. And we tell them that if it’s really needed, they can go for something that depicts their journey at that point of time. 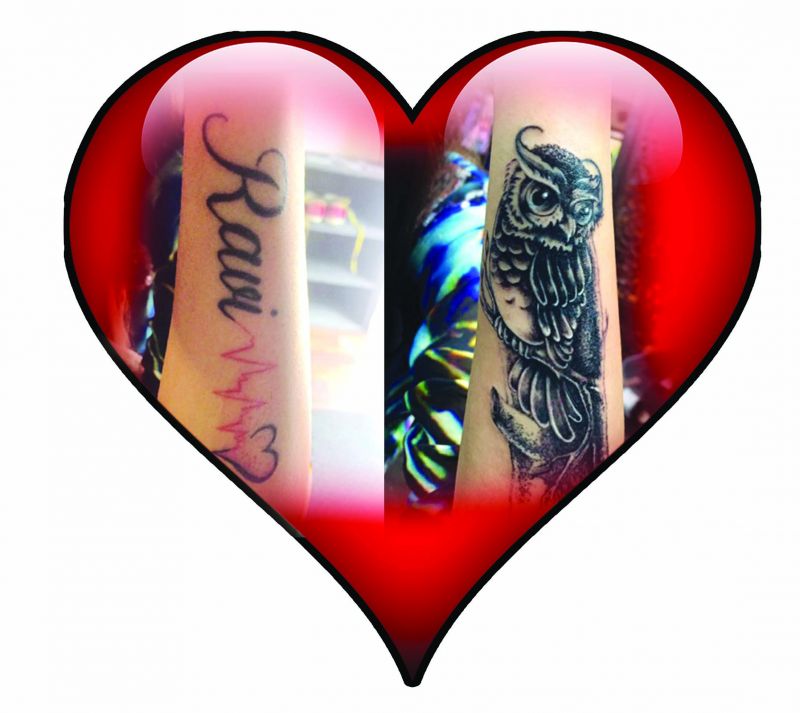 The artist, who has been in the industry for a decade, feels that the concept of tattoos has changed. “It’s no longer a fashion statement, or something you get out of peer pressure. Instead, it’s a reflection of your personality. We always try to educate patrons about tattoos and help them not opt for something they may regret later in life,” he says.