He pleaded with the police that he had tried to steal the nightshade because he was unemployed and desperate to feed his child. 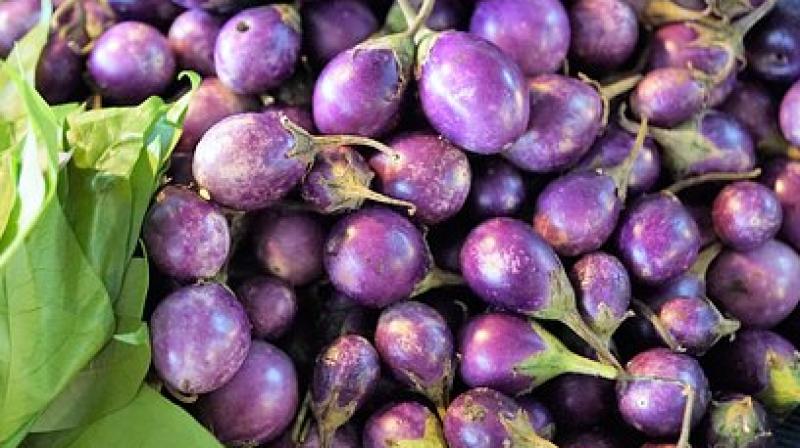 He pleaded with the police that he had tried to steal the nightshade because he was unemployed and desperate to feed his child. (Photo: Pixabay)

An Italian man has finally been acquitted of stealing an aubergine nine years after first being charged, ending a legal wrangle over a piece of fruit worth pennies that cost taxpayers thousands.

The man, then aged 49, had the incriminating aubergine in his bucket when police caught him trying to escape through a privately owned field near Lecce, in the southern region of Puglia, in 2009.

While being taken away, he pleaded with the police that he had tried to steal the nightshade because he was unemployed and desperate to feed his child.

However the courts initially showed no mercy, sentencing him to five months in prison and ordering him to pay a 500-euro ($620) fine. That punishment was reduced on appeal to two months' jail and 120 euros.

The man's legal counsel was still not satifised and took the case to the Court of Cassation in Rome, Italy's highest appeals court, where the defendant was acquitted nearly a decade after he was first arrested.

The Court of Cassation criticised the lower courts in Lecce for not taking into account the extreme weakness of the prosecution's case given the man's financial situation.

The La Repubblica newspaper quoted the ruling as saying that the man "was definitely acting to satisfy the hunger of his family...  there are grounds for justification (of the theft)."

The court also lamented the amount of public money spent on the case, with 7,000-8,000 euros going towards legal fees as the man was too poor to pay for his own defence, La Repubblica reported.