King Farouk was a collector of rare watches. 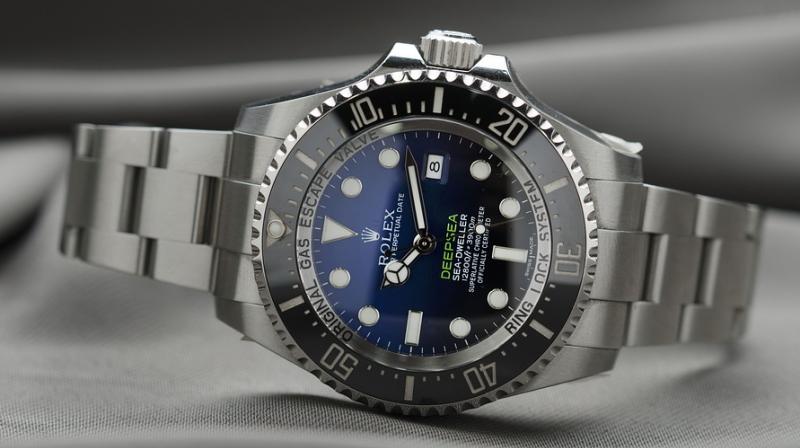 DUBAI: A Patek Philippe watch once owned by Egypt’s King Farouk has sold for $912,500 at a Christie’s auction in Dubai, an official from the auction house said, setting a record for a watch sold in the Middle East.

“I am not surprised the watch went up to a hammer price of $750,000. This watch, for sure, was going to hit a record,” Bob Xue, an associated specialist in the watch department at Christie’s in Dubai, told Reuters on Monday.

Made in 1944 and embossed with an old Egyptian royal crest, the Patek Philippe 1518 with perpetual calendar and chronograph is said to be one of only 281 such models ever made by the prestigious Swiss watchmaker.

The 1518 series was the first by any watch manufacturer to combine perpetual calendar and chronograph.

King Farouk, Egypt’s last king before a 1952 revolution overthrew the monarchy, was a collector of rare watches, a hobby inherited from his father, King Fuad.