Sharing the March For Our Lives logo on Instagram, Swift wrote: 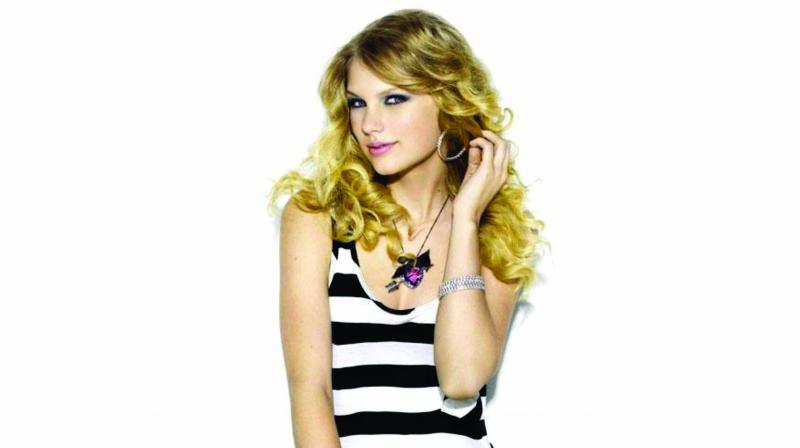 Taylor Swift has offered up her support to the students planning to march in Washington, D.C. on Saturday (24Mar18), insisting no kid should have to go to school in "fear of gun violence". The singer, who is coming the the UK, made her rare political statement via Instagram on Friday, revealing she had made a big donation to the March For Our Lives movement, which was launched after the Parkland high school massacre in Florida last month (Feb18).

Sharing the March For Our Lives logo on Instagram, Swift wrote: "No one should have to go to school in fear of gun violence. Or to a nightclub. Or to a concert. Or to a movie theater. Or to their place of worship.

"I've made a donation to show my support for the students, for the March For Our Lives campaign, for everyone affected by these tragedies, and to support gun reform,” She stated.