The ordeal in which Song lost her right eye also left her with injuries on her face and hands. 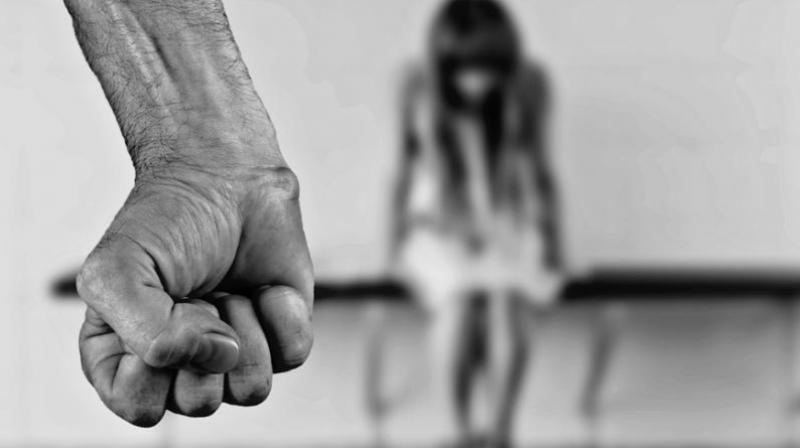 Several couple end their relationships across the globe but different people react differently to the separation. While many such annulments are not really pleasant, sometimes things tend to get out of hand.

In a shocking incident from China, a woman survived a brutal attack by her ex-husband in which her eye was gouged out. 38-year-old Song Huadi’s former husband also cut tendons of her hands in a vicious beating when her 15-year-old daughter was locked in her room.

The ordeal in which Song lost her right eye also left her with injuries on her face and hands. She said the man tried to win her back several times and asked her to visit him and their daughter.

When Song visited him and said she was seeing another man, her ex became furious and locked the daughter in another room before attacking Song. He is expected to face jail for the ghastly attack.