Failure of the rich?

Ambani promoted one particular candidate, but he balanced his act by sending Anant Ambani to Modi’s meeting public rally. 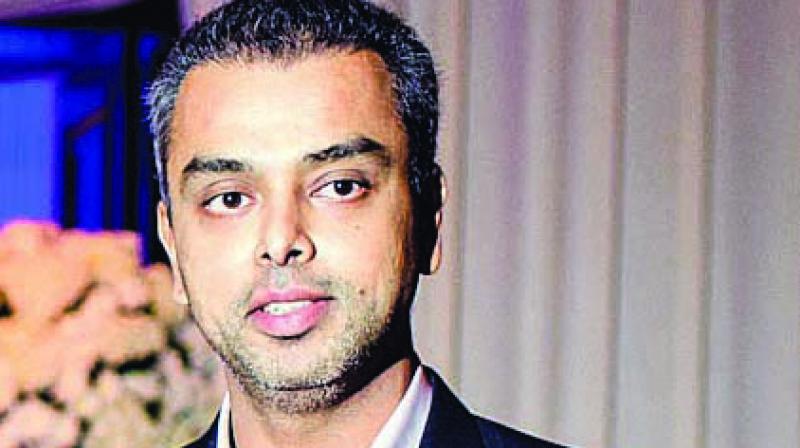 The tall suave South Mumbai candidate and the current President of the Mumbai committee of Indian National Congress (INC) Milind Murli Deora showed promise and caliber of the kind that even swayed the affluent resident of the area Mukesh Ambani in endorsing the 42-year-old.“Milind is the man for South Mumbai,” Ambani had said in a campaign video released by Deora. Standing from the financial capital of the country, Deora garnered support from various industrialists and bank promoters including Uday Kotak, the Managing Director of Kotak Mahindra Bank. Although as the election results have it, the incumbent Shiv Sena MP Arvind Sawant has defeated Deora to become the chosen man for South Mumbai, yet again.

Even though this is history repeating itself in the case of Deora, who had witnessed the same fate in the last Lok Sabha elections of 2014, when he lost to Sawant, the defeat is surely a lesson that even the voices of the rich and the powerful have no effect in India’s dynamic elections.

There were many reasons for the affluent section of the constituency to support Deora, including his campaign that focussed on the development issues of infrastructure, economy, transportation and housing in the city. Talking about what had made Deora a popular choice in the run up to the election, Sanjay Jha, the National Spokesperson of Congress says, “By far, Milind Deora was a much better candidate. He has been a successful minister in the government of Dr. Manmohan Singh and in a number of ways, he is a personification of what South Mumbai stands for which is cosmopolitan culture, liberal progressive society, a very young democracy and representing a heterogeneity of India.” And believing so, even the billionaire industrialist Ambani, who shares a hand in glove relationship with Modi, found Deora to be a viable candidate for his constituency.

Although this endorsement didn’t fall short of Ambani’s own display of affinity towards the BJP party, as a few days later his son Anant Ambani was spotted in Modi’s public rally. “Ambani promoted one particular candidate, but he balanced his act by sending Anant Ambani to Modi’s meeting public rally. He gave a clear message that he is supporting a particular candidate, not the Congress,” reminds Abhay.

So even though Sawant won by the margin of 74,000 votes, the reason for Deora’s loss is not his defeat, rather it is about Narendra Modi led NDA’s victory. In one of his campaign rallies in the Parel area ahead of the elections, Deora had appealed to the voters to vote for the candidate than the party or the alliance. “I am appealing to the people to look at the candidate and compare their record and mine. Know what he stands for because today nobody knows what he stands for; what’re his views on economy or foreign policies, development, inclusion and women’s rights.  No one knows and people should not ignore the candidate, they need to look at the candidate as well,” he had said. In the hindsight, what was just an appeal to the voters for making an informed decision rather appears to be a warning of exercising caution while voting. But to no avail, his worst fear got realised, as struck by the Modi wave, the voters chose to vote for Sawant - an NDA representative - rather than Deora - the local face of Modi’s biggest opposition party Congress.

“In this election, most of the people voted for Modi, and not for the candidate. This election was like a referendum for Modi. Candidates are important, but the crowd voted for Modi. They did not bother about the MP or MLA’s performance or their accessibility,” assesses political analyst Abhay Deshpande. He further adds, “BJP got huge margin win from areas like Malabar Hills, it shows that Modi is still intact Despite of four years of criticising Modi and his government, Shiv Sena got 18 MPs in Maharashtra. That also shows that people voted for Modi, not for Shiv Sena.” Agreeing to this, Sanjay reiterates, “At the end of the day, Milind lost to Arvind for the second successive time, probably, because he became a victim of a larger national narrative where people voted for not only for BJP, but for Modi.”