From Russia, With Love

The Soviet Union after its 1920s revolution made efforts to provide good literature to children and invested in good resources. 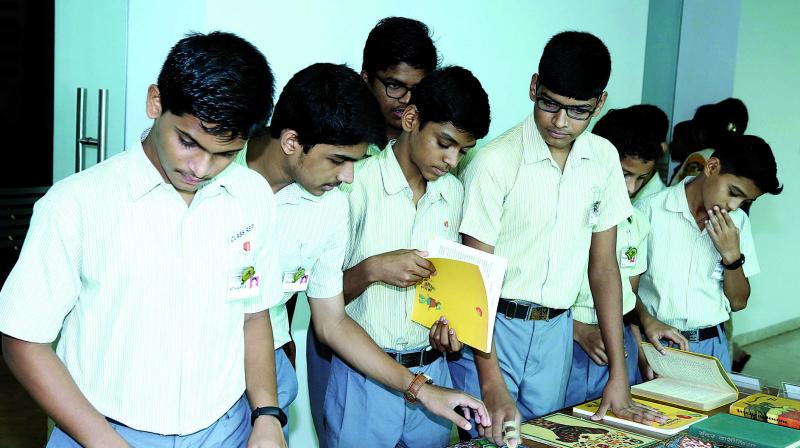 A bunch of kids checking out the books

From 1950s until the early 1990s, the Indian market was flooded with Russian literature. Several generations of Indians have grown up reading Russian children’s books and classics.  And the documentary Dhukhyat Haravalele Laal Taare (Red stars lost behind the mist) is a nostalgic trip down this memory lane.

The film, made by Devadatta Rajadhyaksha, Prasad Deshpande and Nikhil Rane, is a collage of oral history, personal memories and anecdotes about children’s books from USSR and Russia, translated in Marathi. Explaining the process and intent, Devadatta says, “We were thinking of documenting our collection of books or making a trip to Russia to explore more about them. The books left a good impression on our memories, which we wanted to revive. But when we realised the lasting impact these books have had on others, we thought of making a documentary.” The team then decided to work on something that could easily connect with the audience. 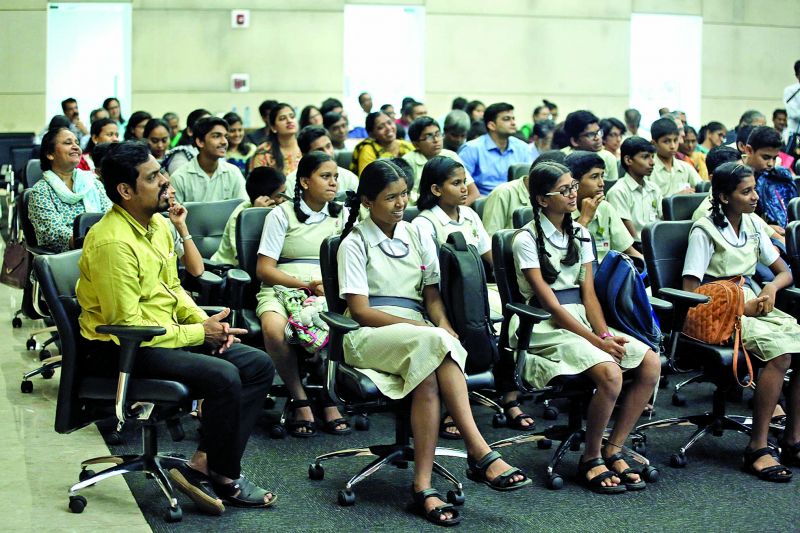 Children at the documentry screening

“So we took bytes from people who are well-versed with Russian children literature and then used extracts from the books along with the illustrations and got them narrated in the background.” As it moves through the decades, the film talks about child psychology, the process of translation, history of the books and of two countries, which creates a great visual impact. “We thought of creating a montage and used pictures from the books while narrating the story so you could connect with them,” says Devadatta.

The Soviet Union after its 1920s revolution made efforts to provide good literature to children and invested in good resources. In fact, the books were translated in all the major languages as the country wanted to share their culture, literature with everyone, and this way, they could connect with the world and convey their thought process. 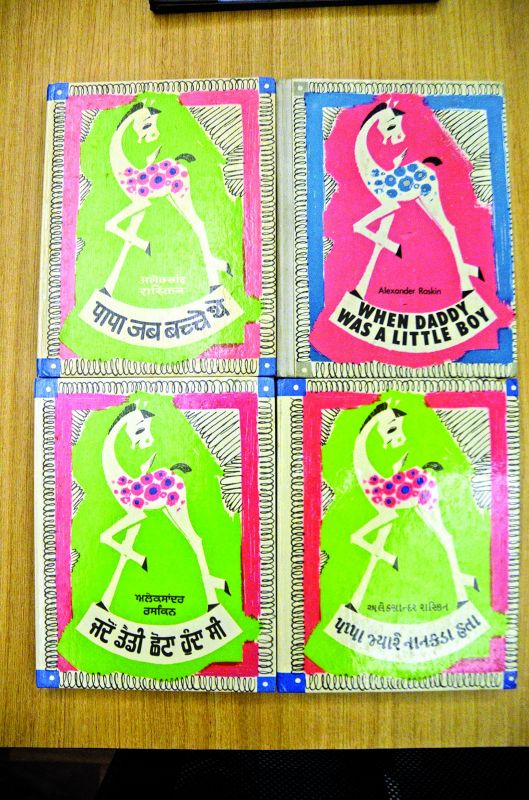 Cover of a book used in the film

The entire process of selecting the books and documenting them took two years. “This film is mainly for the parents and teachers because a child is unlikely to go to a bookstore on his own. The parents and teachers have to introduce them to a book and this film will help them to understand this,” smiles Devadatta. However, Prasad’s idea of this film is to instill the value of reading a book in children. “Parents don’t have the time to read with their children and many don’t know how to read and explain the book so this film will help them in finding the ways and can be a starting point for a dialogue.” he gushes. “What they read is going to shape their mind. So, it is good to start for kids to read children books.” Devadatta adds further. The film is in Marathi with English subtitles and has been screened twice in Seattle and Vancouver with a massive response. The trio is now all set to screen the film in schools and children film festivals in various cities.