The new species had been named Uromys vika. 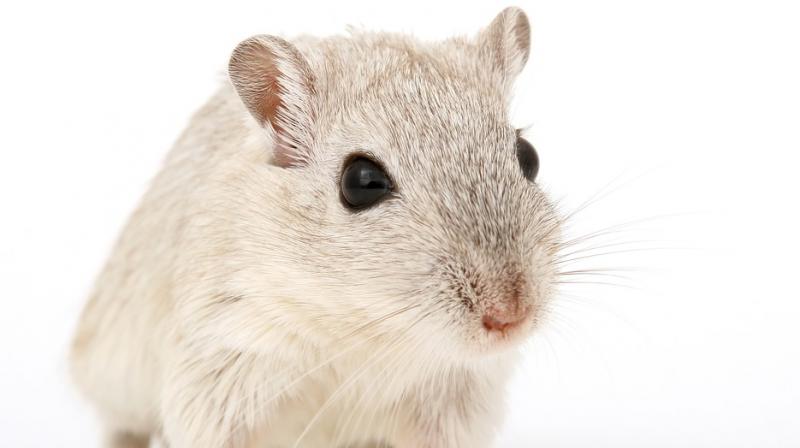 Washington: Scientists have discovered ag iant, tree-dwelling rat species in the Solomon islands that can crack open coconuts with its teeth.

Named Uromys vika, the new species is a lot bigger than the black rats that spread throughout the world with European colonists. They are about a foot and a half long from the tip of its nose to the tip of its tail.

Researchers at the Field Museum of Natural History in the US started looking for the rat after hearing rumours that a giant, possum-like rat lived in trees and cracked open coconuts with its teeth in the Soloman island in 2010.

They were successful in finding it after seven years of searching. "The new species, is pretty spectacular - it is a big, giant rat. It is the first rat discovered in 80 years from Solomons," said Tyrone Lavery, post doctoral researcher at the Field Museum.

Although the rats have not yet been observed cracking open coconuts, they do have a penchant for chewing circular holes into nuts to get at the meat. The rat's giant size and possum-like tree-dwelling lifestyle can be traced back to its island home. Islands are full of animals found nowhere else on the Earth that evolved in isolation from the rest of the world, researchers said.

"Vika's ancestors probably rafted to the island on vegetation, and once they got there, they evolved into this wonderfully new species, nothing like what they came from on the mainland," said Lavery, lead author of the study published in the Journal of Mammalogy. The tree-dwelling lifestyle of the rat made it difficult for researchers to find them. However they luckily found one of the rats scurrying out of a felled tree.

"As soon as I examined the specimen, I knew it was something different. There are only eight known species of native rat from the Solomon Islands, and looking at the features on its skull, I could rule out a bunch of species right away," Lavery said. After comparing the specimen to similar species in museum collections and checking the new rat's DNA against the DNA of its relatives, researchers confirmed that the giant rat was a new species, which was named Uromys vika in honour of the local name for the rat.