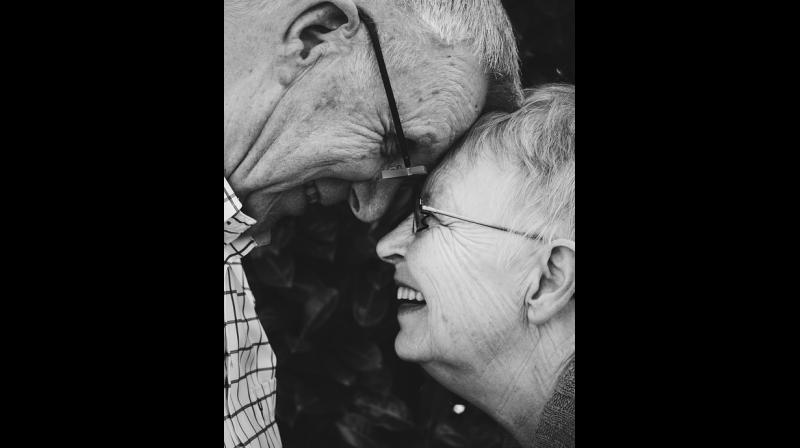 From a pint of Guinness every day, eating pigs' feet and kicking out the husband are all genuine advice from people who have lived to 100 and beyond. (Photo: Pixabay)

Richard Overton form Texas is 112-year-old and credits his long life to 12 cigars and four glasses of whiskey everyday.

A website that interviewed 100 people over hundred says that the secret to surviving may not just be a healthy diet.

From a pint of Guinness every day, eating pigs' feet and kicking out the husband are all genuine advice from people who have lived to 100 and beyond.

US senior citizens' advice website, A Place for Mom, searched through newspaper interviews with the world's oldest people to pick out their tips for living for so long.

Among people offering their wisdom was Jeanne Calment, who died in 1997 as the oldest woman ever at the age of 122.

And above her, Leandra Becerra Lumbreras, a Mexican woman who died in 2015 claiming to be 127 years old – though her birth date was never confirmed.

While a quarter of centenarians credit a healthy diet for their long lives, even more of them – 29 per cent – recommend indulging in unhealthy treats like greasy breakfasts and fizzy drinks.

However, only 21 per cent of them said regular workouts were what kept them ticking over.

The 10 most common tips for ageing gracefully were predictable enough – watch what you eat, stay active and maintain relationships.

However, many of the suggestions were bizarre!

Calment – who was married for 46 years and then lived for another 55 years after her husband died – credited olive oil, wine, cigarettes and chocolate for living so long.

Overton, a World War II veteran who is thought to be the oldest living man in the US, says ice cream also helped increase his lifespan, alongside the cigars and bourbon.

Emma Morano, an Italian woman who lived to 117 before dying last year, said she owed her long life to kicking her husband out and never marrying again and Jeralean Talley, from Michigan, lived to 115 thanks to 'eating plenty of pigs' feet'.