Annual report recorded more billionaires in Asia than in US, with Europe taking third spot in the report's billionaire database. 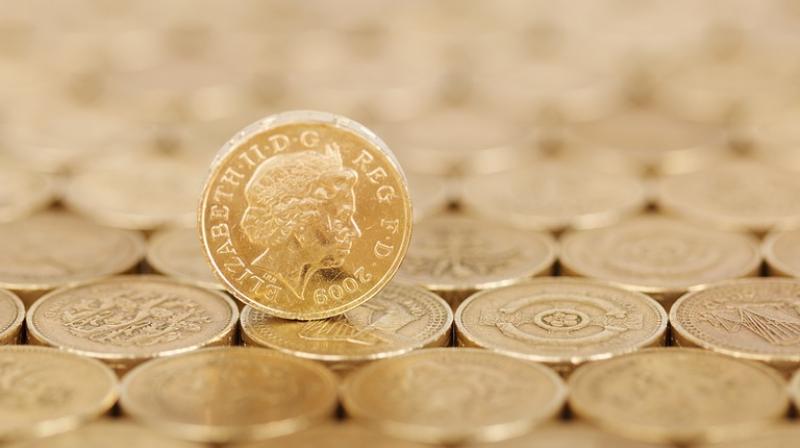 The total wealth controlled by the ultra-rich group also shot up to USD 6 trillion. (Photo: Pixabay)

Geneva: The number of billionaires worldwide rose above 1,500 last year, a 10 per cent jump from 2015, due largely to a surge in Asia, according to Swiss banking giant UBS and auditors PwC which said three quarters of those who newly became billionaires in 2016 were from China and India.

In an annual report, UBS and PwC said that last year marked the first time it recorded more billionaires in Asia (637) than in the United States (563), crediting the rise of China's entrepreneurs.

Europe took third spot in the report's billionaire database with 342.

The total wealth controlled by the ultra-rich group also shot up to USD 6 trillion (5.1 trillion euros), marking a 17 per cent rise on the previous year when billionaire wealth

The group of 1,542 billionaires either owns or partly controls companies that employ 27.7 million people, it added.

While the chasm between the world's rich and poor remains a burning political issue across the continents, UBS and PwC said that billionaire assets are increasingly likely to benefit the needy.

"Looking further forward, we estimate that $2.4 trillion (2.1 trillion euros) of billionaire wealth will be transferred in the next two decades as billionaires age, with a significant amount going to philanthropic causes," the report said.

Three quarters of those who newly became billionaires in 2016 were from China and India, the findings showed.