The couple named their daughter Olivia Garton after their favourite eatery 'Olive Garden'. 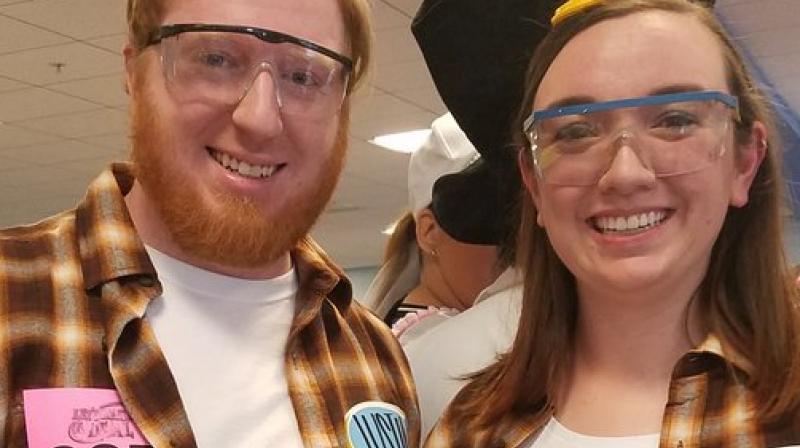 The couple ate at the restaurant daily for two months since they had a never ending pasta pass (Photo: Twitter)

Parenthood is a special experience for couples and every child is unique for parents. When it comes to naming kids, people look for distinctive monikers as celebrities have displayed in the past few years.

Justin and Jordan Garton may not be celebrities but their daughter’s name has a unique story behind it. The duo loves a restaurant named Olive Garden so much that they once ate there every day for two months.

The restaurant famous for its bread sticks even went on to influence their choice when it came to naming their daughter. The couple named their daughter Olivia Garton after their favourite eatery.

While people on social media liked the name

this is absolutely the kind of innovative thinking i like to see on my timeline https://t.co/LypbAbxJz4

WHAT IS HAPPENING I AM SCREAMING. Also will there be breadsticks? @olivegarden

There were of course those who didn’t seem to pleased

setting this kid up for absolute disaster

The couple ate at the restaurant daily for two months since they had a never ending pasta pass and say that it helped them save a lot of money when they really needed it.