A historical tour in Mumbai takes one through familiar places but offers unfamiliar stories. 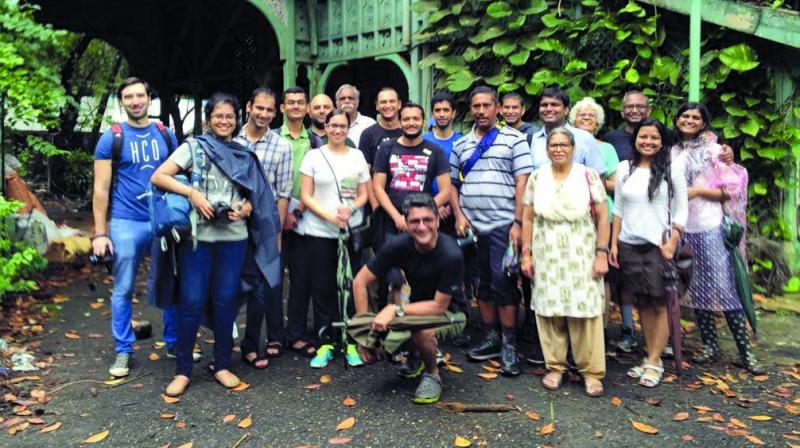 Picture from a previous tour in front of Kipling cottage

Commuting along the BMC building, Metro Cinema and Crawford market is a daily routine for many but only a few are aware of the history hidden in this triangular patch of land. Calling the two sides ‘White Bombay Fort’ and the ‘Black Native Town’, Bharat Gothoskar, founder of Khaki Tours, has mapped out the area to explore 30 spots during the heritage walk — Beyond Bazar Gate.

Talking about the city encapsulated inside the fort walls during British rule, Bharat says, “The original town of Bombay, in the initial British stage, was only a mile long and half a mile wide. So, from Lion’s Gate or Kala Ghoda up to GPO is a mile, and half a mile is from Asiatic to Flora Fountain. That was the entire town. Out of which, the southern part of it was exclusively European and the northern part was for wealthy Indians.” This is the part he refers to as ‘White Bombay Fort’. 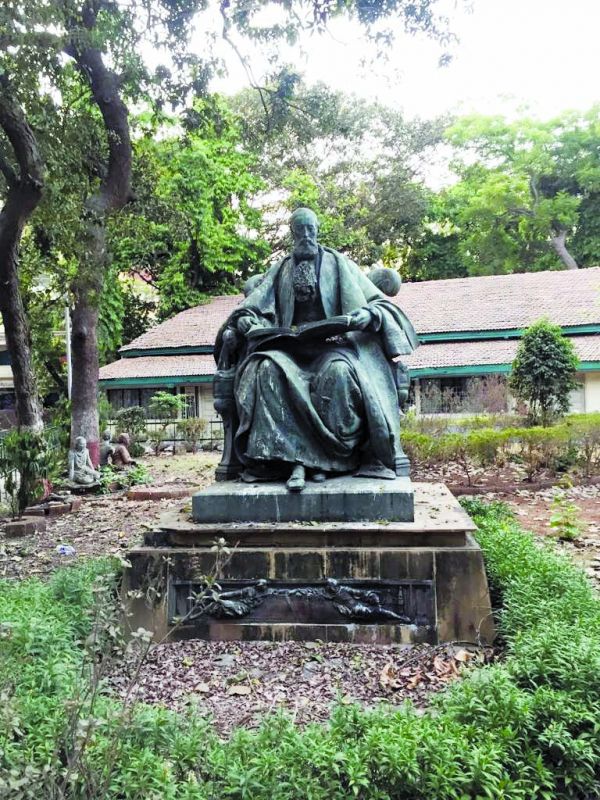 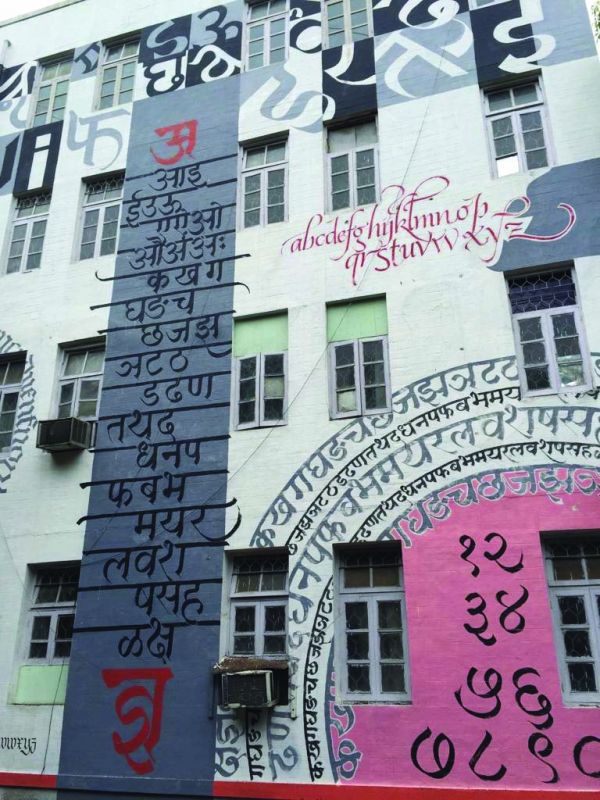 From Lord Harris’ house to the history of cricket in the city, this tour gives you an insight into the rich history of the small patch of land. “There are some thirty odd spots. We show you where Jungle Book was conceptualised, how cricket was introduced to Mumbai — there is a building named after the man who really promoted cricket, the building where two fathers of their respective nations started their career, the first women’s hospital in the city, there is a Sufi saint with a Spanish name... there is a lot of stuff to be seen,” says Bharat with a smile. 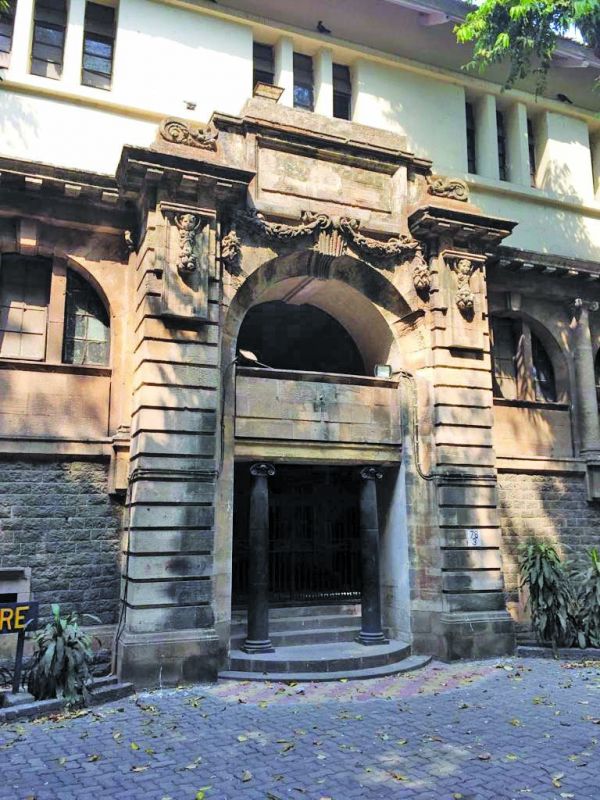 Spilling some more information about the walk, Bharat talks about Rudyard Kipling’s childhood home, which is still in pristine condition. Bharat says, “His father, Lockwood Kipling, was the dean of JJ School of Arts. So, the cottage, which is the dean’s cottage, was originally Kipling house. Kipling was born there but the current structure was built two years after he was born. We take you through that and show you the entire connections of Kipling and the city.” 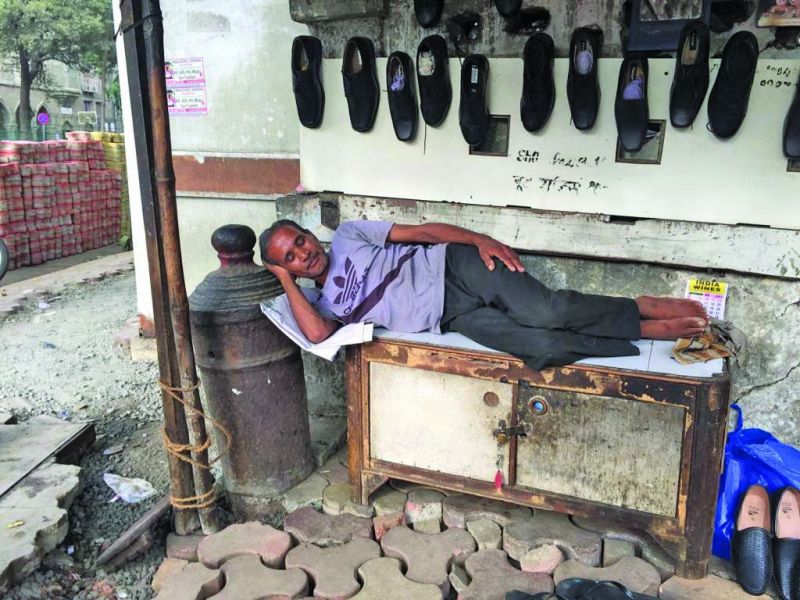 A man using cannon as a pillow

Another interesting element of the city where this tour will take you through is an open-air auditorium that has been ‘silenced’. An iconic place during the 60s and 80s, Rang Bhawan was a go-to place for entertainment in those days. “There was this place called Rang Bhawan which was very popular for Jazz and Indie Rock. It was an open-air theatre. When silence zones were demarcated into the city, it was shut,” explains Bharat.

The challenge of conducting a tour in the busiest part of the city is attracting the audience as people think there is nothing new to see but Bharat credits his storytelling and facts presentation for attracting the crowd. He says, “Xavier’s is only Xavier’s till somebody tells you there’s herbarium inside, which is considered one of the top ten herbaria in the world, or that it has a chapel inside. There are a lot of stories that make a difference.”

The tour is scheduled for March 3 and will start from McDonald’s, opposite CSMT Station.