Nirav Modi’s art auction fetches Rs. 54.84 crore, giving an impetus to the art market that has been on a slow incline for a few years. 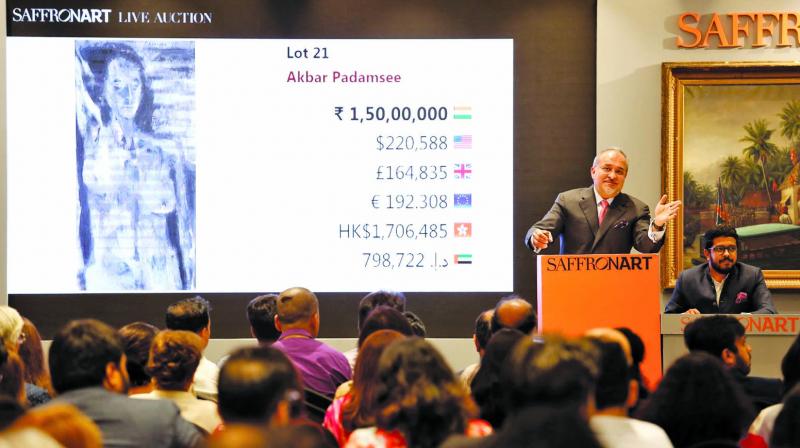 Absconding jeweller Nirav Modi’s art collection was auctioned off by the Income Tax Department and fetched a total of Rs 54.84 crores. From F N Souza, Raja Ravi Varma to V S Gaitonde, Modi’s treasure chest of the 68 artworks went under the hammer though some of them didn’t find any takers. Hosted at the prestigious Saffronart Gallery, the auction, according to experts, was a success with competitive bidding across the board. Most of the artworks were bought by remote and online bidders.

Leading the sale was a striking, 1973 untitled work by eminent modernist V S Gaitonde which sold for Rs 25.2 crores, making it the fourth most expensive painting ever sold by the artist. The historically significant oil painting by Raja Ravi Varma with its soul-touching realism sold for Rs 16.1 crores,  the second highest price achieved at auction for the artist. Talking about the collection, which featured works of other eminent artists as well, art critic Farah Siddiqui says, “I think the collection itself was very good, Nirav Modi built his collection only in the last decade. So the works were actually very well documented and properly authenticated and I think the Tax Department played a very smart move by engaging a professional auction house to auction the artworks and as you saw the result yesterday, they delivered.” Not only was it a good evening for the Income Tax department, but this auction also gave an impetus to the art scenario in the country as well. Art Critic and Curator, Uma Nair, agrees with the statement and says, “The fact that the Income Tax department has taken it all and decided to have an auction like this is a very good sign for the art market. It also tells the people that the department has been very honest in their dealings because the art market needs integrity.” 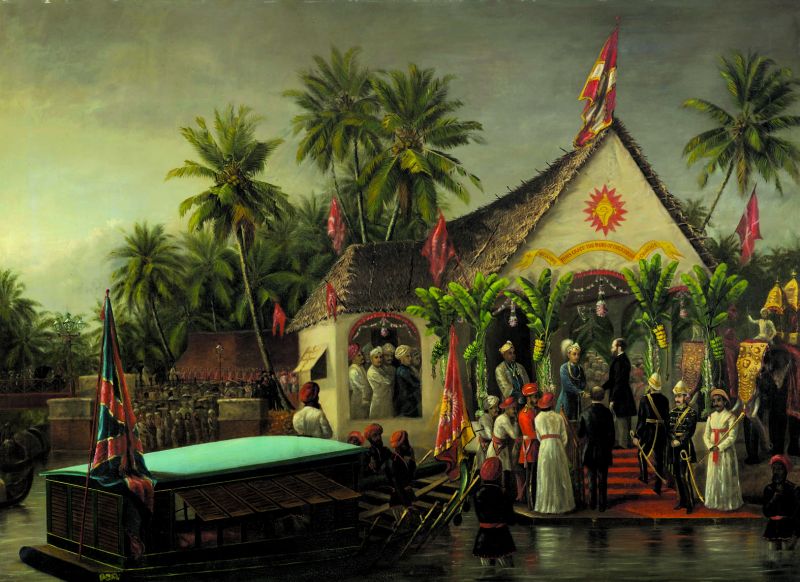 Raja Ravi Varma piece that was sold for Rs 16.1 crore

F N Souza was another a favourite, witnessing a competitive bidding over the phone, online and in the room. Souza’s vibrant Cityscape, 1974, painted a few years after his move to New York from London, and Golly Wog, 1958, crossed their higher estimates to sell for Rs 1.78 crores and Rs 1.38 crores respectively. “I say that it’s a good sign, because the art market has suffered post GST, people are not buying art, the galleries are shutting down and they are not able to make ends meet. Only when somebody buys can they keep the machinery running. When you think of all those scenarios, this auction was a very good news for art market,” says Uma.

Although the auction gave a boost to the art market, many bidders also believe that the estimate, as well as the price fetched, was on the higher end since the collection was associated with Nirav Modi. Farah disagrees and adds, “I think the estimates were fair. I think all the works that deserve the value, received it. The highlights of the auction were the Gaitonde, Ravi Verma and a couple of Souzas and they all did very well because they were expected to do well.” Uma, on the other hand, believes Modi’s name played a role, “Because it was associated with him and the fact that these are works of masters, it fetched the money,” says the art critic. She also points out another interesting reason, which could explain the prices of a few pieces. “I would also say that there would have been bidders who were earmarked; that’s what happens in an auction. So you have important bidders who are earmarked and then you see that a price goes to a certain level such as the bidding for a Gaitonde. I think it was a good thing that it went above the estimate because Gaitonde and Tyeb Mehta are the two absolute super masters of our country.” 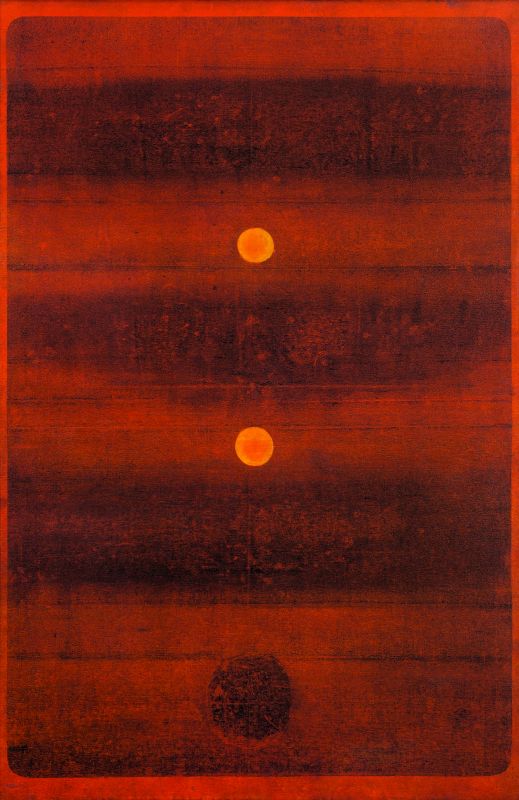 V. S. Gaitonde’s untitled work which was sold for Rs 25.2 crore at the auction held on Tuesday evening.