Musings of an artistic mind

An exhibition of Amrita Sher-Gil’s works unravels her artistic journey. 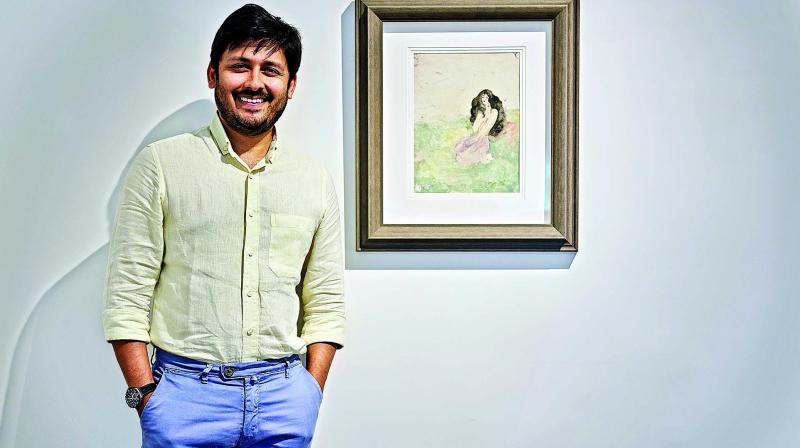 In the history of Indian Modern Art, the curiosity and the intrigue that surround the works of Amrita Sher-Gil will perhaps always remain unmatched. The ‘Indian Frida Kahlo’ was not only a predecessor of the Bombay Progressive Artists’ Group but also inspired the stalwarts like S.H. Raza, hence becoming the pioneer of Modern Art in the country. And so celebrating their 10-year-anniversary, it was only fit for Akara Art Gallery to exhibit a rare selection of Sher-Gil’s paintings in a solo-show called Perhaps It Will Fly Away, If I Get Up.

As much as Sher-Gil is revered for her unabashed chiaroscuro portraitures and tableaux of European and Indian cultures in the early 20th century, the artist’s volatile short life has been as much a point of interest. Whether it’s her biracial heritage— Hungarian-Sikh and multicultural upbringing; her bohemian wild youth involving travelling, studying art in Paris; her bisexual affairs and incestuous marriage; or her untimely death at 28 years of age, nothing about her was conventional. And perhaps it is her tryst with an unconventionality that finds a cathartic conduit in her paintings. 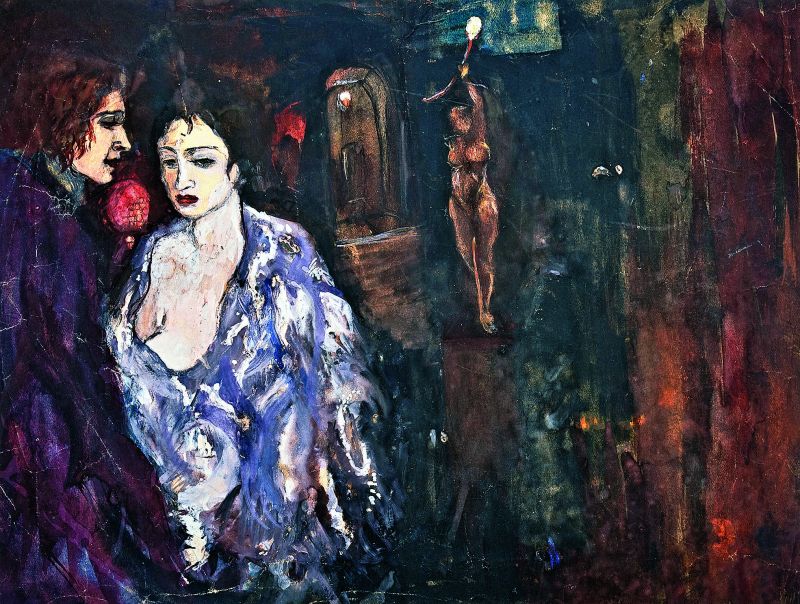 Hence the exhibition Perhaps It Will Fly Away, If I Get Up becomes rather revealing for it attempts to charter Sher-Gil’s unconventional artistic journey. The collection showcases her watercolours, charcoal and pencil sketches and a masterful self-portrait in oil on canvas from the 1920s to the late 1930s. “People are intrigued by the solo show of Amrita Sher-Gil because they don’t know what to expect from an artist who has lived only 28 years and created such masterful works at the age of 15 or 16. People might have seen the oils, calendars, postcards or videos, but these works on the paper are kind of a foundation of her becoming that legend,” says Puneet Shah, the curator and the director of the art gallery.

In several of her untitled watercolours on paper, there is a range where some may appear incomplete while others may appear complete to the point that they resemble oil on canvas. For Puneet, who has been dealing with Sher-Gil’s works for a long time, the working of her artistic idiosyncrasy lies in this chasm. “Most of the works are from her private moments, which kind of leads you on. They are signed and dated, you can deduce from that that this is the way she wants to leave them. It’s not really unfinished, but she wants to have that fluidity, she wants to have that slightly finished-unfinished feel to the work. So, there is more for people to imagine, to get a little peep into what she is thinking or why she has created it, but not letting everything go,” he explains. 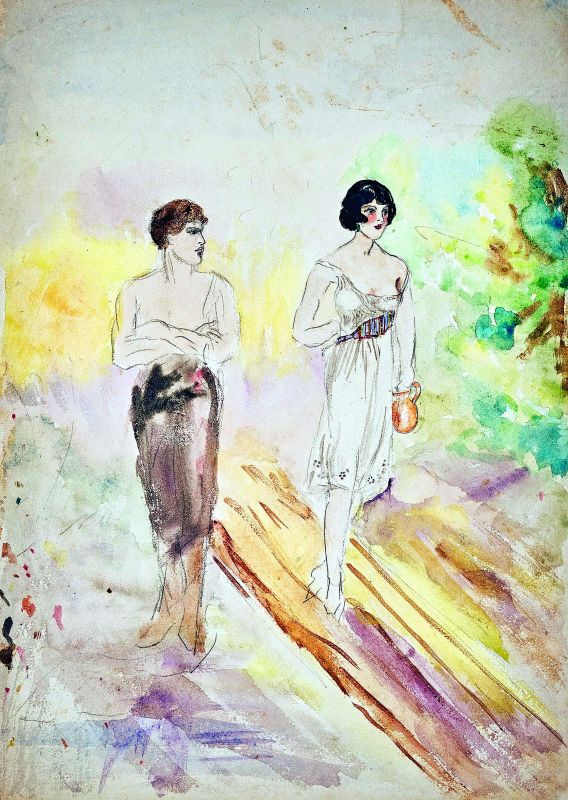 Moreover, some are even accompanied by her personal annotations in immature handwriting that are contrasting to her mastery of form. “If you see the back of certain works, you will see her handwriting. It seems immature. Whereas her work at that age shows maturity like of the artists like Gaitonde or Raza in the early ‘50s when they were just coming out of J.J. School of Art,” reflects Puneet. 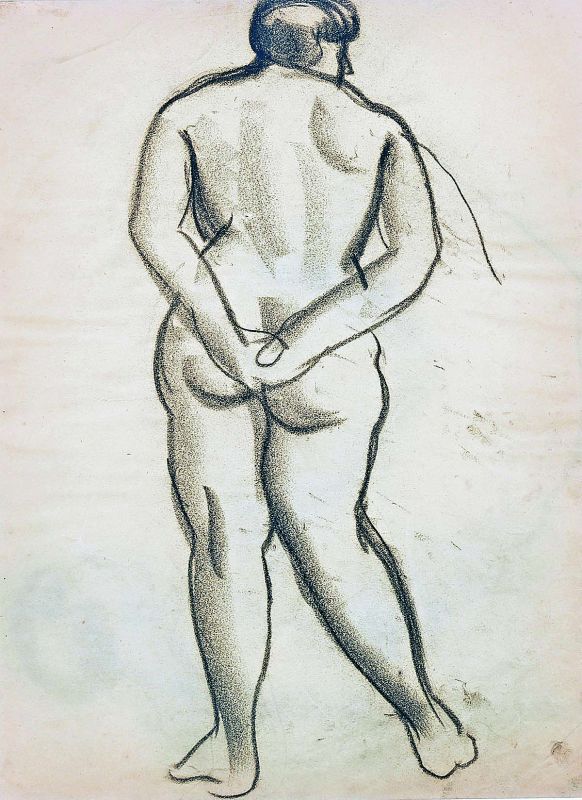 In addition to painting, Sher-Gil was also a pianist and an avid reader. The latter part, obviously, influenced her paintings as can be seen through her dramatic renditions of fictional characters. A dramatic portrait of Ivan Karamazov — one of the characters from The Karamazov Brothers by Fyodor Dostoyevsky and a horror scene between Berenice and Egaeus from Edgar Allen Poe’s horror short story Berenice are also part of the collection.

Although, the most striking work of Sher-Gil’s in the gallery is the Self Portrait in Blue Sari from 1937. In her most eloquent and pristine self, Sher-Gil is sitting on a chair, looking at you with her intelligent eyes. With fuller lips, every feature of her face is masterfully done, but as you proceed to her hands, they appear unfinished. Not only does one comes face to face with the artist, but this portrait is at that concluding stage of her life where her artistic journey has come to fruition. “Her self-portrait is a fairly mature painting from the time when she is settled in her Indian roots, when she has mastered her art. This portrait is a complete representation of that; she has left the hand a little sketchy which is very daring while her face is beautifully finished. So there is this confident Amrita, who is painting herself,” concludes a fascinated Puneet.

The exhibition is ongoing at Akara Art Gallery till May 8