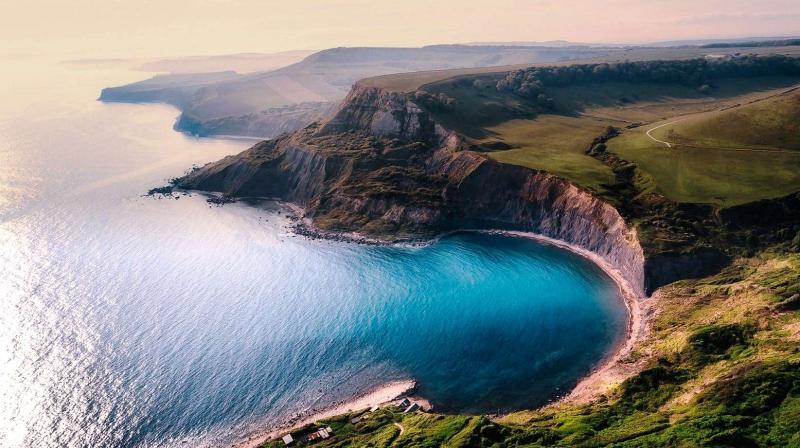 There are several studies that show the threats posed by ocean acidification in terms of habitat degradation and a loss of biodiversity. (Photo: Representational/Pexels)

Washington: A recent study suggests that ocean acidification could have a serious impact on over a million people globally who depend on coastal protection, fisheries, and aquaculture. Ocean acidification describes a significant change in the chemistry of the ocean. It occurs when carbon dioxide is absorbed by the ocean to produce acid.

Scientists say that only significant cuts in fossil fuel emissions will prevent the changes already evident in areas with projected future carbon dioxide levels becoming more widespread. The study was published in the Journal of Emerging Topics in Life Sciences. There are several studies that show the threats posed by ocean acidification in terms of habitat degradation and a loss of biodiversity.

These have centered around the coast of Japan, where they demonstrated ocean acidification is having a major impact on marine life, and in the Mediterranean where they showed it was having a negative impact on wild fish.

Both regions have volcanic CO2 seeps, where the escaping gas dissolves into the seawater and creates conditions similar to that expected to occur worldwide in the coming years. Their new publication provides a synthesis of the likely effects of ocean acidification on ecosystem properties, functions and services and is based on laboratory experiments and observations along natural gradients in CO2.

Studies conducted on CO2 seeps worldwide have shown that reefs made by organisms with shells or skeletons, such as oysters or corals, are sensitive to ocean acidification. It has also been observed that degraded reefs provide less coastal protection and fewer habitats for commercially important fish and shellfish.

This amplifies the risk to marine goods and services from climate change, causing shifts to seaweed dominance, habitat degradation and a loss of biodiversity in the tropics, the sub-tropics and on temperate coasts.

"We are releasing around 1 million tons of carbon dioxide per hour into the Earth's atmosphere. About 25 per cent of this gas is taken up by the ocean where it reacts with seawater to form a weak acid, causing surface ocean pH to fall by around 0.002 units per year.

The chemistry of this rapid change in surface waters is understood, yet there is uncertainty about its effects on society which is what we are trying to overcome in this study,” said Dr Harvey, a researcher.