Southern Chile confirms to have the oldest ever footprint. 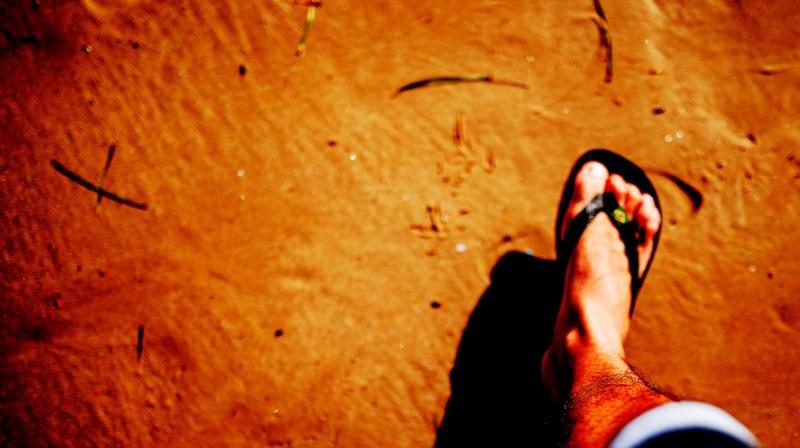 The first evidence of humans in the Americas older than 12,000 years. (Photo: Representational/Pexels)

Santiago: A 15,600-year old footprint discovered in southern Chile is believed to be the oldest ever found in the Americas, according to researchers.

The footprint was first discovered in 2010 by a student at the Universidad Austral of Chile. Scientists then worked for years to rule out the possibility that the print may have belonged to some other species of animal, and to determine the fossil’s estimated age.

Karen Moreno, a paleontologist with the Universidad Austral who has overseen the studies, said researchers had also found bones of animals near the site, including those of primitive elephants, but determined that the footprint was evidence of human presence.