The romance of unsung song

It reads like a melancholic and over-romantic story replete with imagery out of Rusva’s Umrao Jaan. 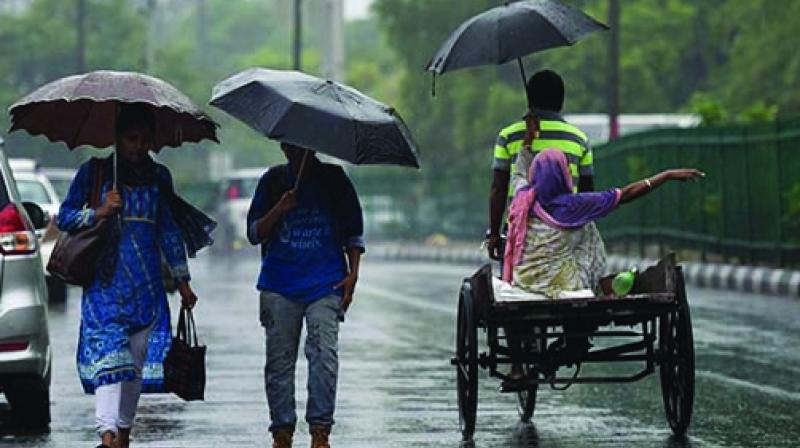 I stumbled onto a recording of the last and only concert of the old courtesan Zarina Begum that I had attended where she was performing what was arguably the last song of Avadh.

This morning when it almost rained and didn’t, I couldn’t help recall the most evocative old film song Savan aaye ya na aaye, jiya jab jhoome savan hai...filmed on a very dashing Dilip Kumar and a beautiful Waheeda Rehman in the film Dil Diya Dard Liya. And I hummed the most romantic song and remembered my mother’s prophecy about the arrival of the rain. She was invariably more correct than the meterological department! Her prophecy was based on the panchang or the Hindu calendar. I checked the panchang today and the month of Asadh will start only on June 29. So we might as well either sing the Malhars till then or envy all the other parts of the coast where the monsoons have arrived.

I stumbled onto a recording of the last and only concert of the old courtesan Zarina Begum that I had attended where she was performing what was arguably the last song of Avadh. The voice quality was gone almost to the point of it seeming like a besura croak at points…she looked like any old woman who had not been looked after by subsequent generations…but in the realm of imagination, the mind conjured images of grandeur of an era gone by…of duels being fought for her attention and even affection…of glorious havelis of nawabs and rasikas who were the real connoisseurs…of talim being imparted by Gurus in the parameters of parampara…of a life lived good times and in poverty that took away everything that it gave…all that was left was a strange dignity …call it ada if you will. Somehow I can’t help but compare it with Indian culture. 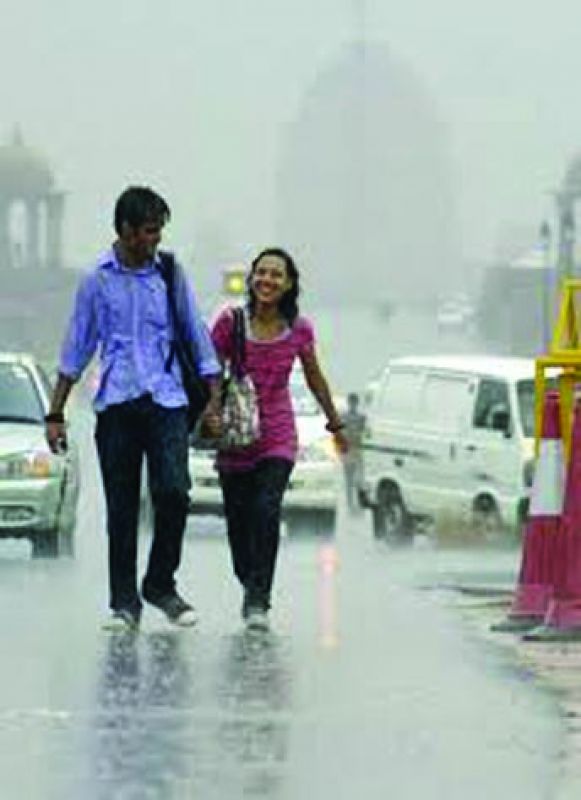 It reads like a melancholic and over-romantic story replete with imagery out of Rusva’s Umrao Jaan. But in this case it is actually nothing but the truth. The point is that there are many such unsung songs across the board of the arts that have either died or dried up unsung. It is as much of a reality in the performing arts as it is of visual arts and even the craft and handloom sectors. It is indeed a strange paradox. On the one hand is adulation and endless rounds of “wah, wahs” at another, when the fad is over, only survival of the fittest remains. And not every artist or artiste has the grit to go on despite all odds – they are sensitive souls remember?

Even in patronage certain continuity is imperative. The problem is that we are blessed with so many such treasures that we often tend to take them for granted. Many times we would like to offer support but in the absence of sustained way of going about it, tend to look the other way. I felt the same way when Kuddiyattam was accorded the protected living heritage tag by Unesco.

No matter how much one perceives culture as a flowing river; retaining the eco system of the river too is the responsibility of each generation. No single generation has had to suffer so many losses are the present one. So many folk and traditional music styles and compositions, dance repertoires, puppet forms and repertoires, folk and traditional theatre forms, craft forms and weaving techniques and designs have been lost in the last quarter of a century that one feels like hanging one’s head in shame. All the attempts by the previous generations to sustain, patronise and showcase little-known and well known forms seems to be in vain for in one generation we have eroded all they strived to protract and protect. 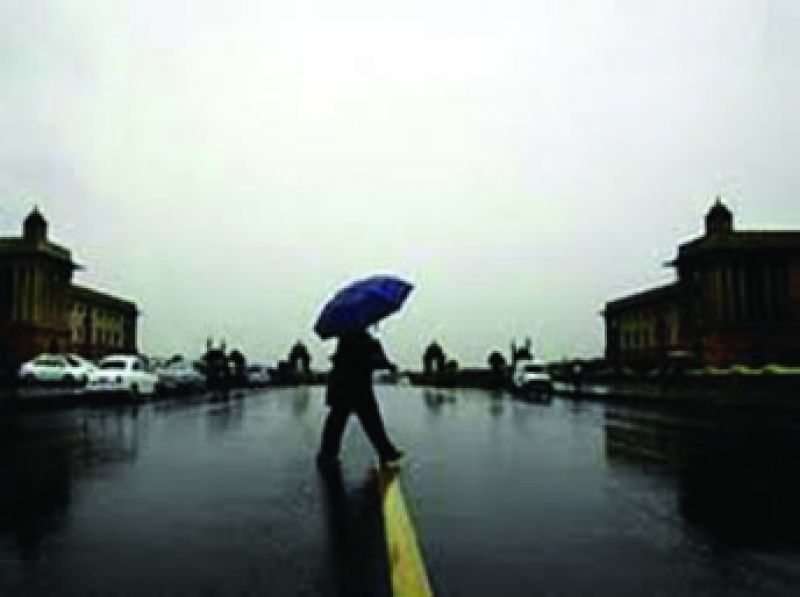 I can’t help but recall how the former secretary of the Sangeet Natak Akademi Keshav Kothari would hold regular Lok Utsavs where forms from all over the country would be showcased in a beautifully aesthetic and elegant manner. In fact, I have heard some of the gems of music in these — and some folk and traditional forms before they got swallowed by time. He would pay great attention to detail of costumes, make-up, stage, repertoire et al. In fact it was he who is really the person who gave direction to Kathak as we know it today by changing the aharya or costumes and make-up of the dancers and getting the form out of the kotha syndrome to opt for repertoire that harked to its temple roots and pure dance pieces that were akin to contemporary dance. It is really a big deal.

Now one can’t even imagine that there will be such selfless administrators who have the acumen and capability to give direction to a form and sustain heritage. When I look around I can only see self-serving bureaucrats with little taste who have usurped positions where they are clearly out of depth. How can those administrators give direction when they can barely see beyond the sphere of their own personal interests or those of their cronies? It is like asking a thief to guard the treasury. On the other hand institutions can’t be handed over to artists and artistes for they don’t necessarily have the acumen to administer the art institutions. Besides they can be very impractical and get carried away!

So what is the answer? Previous generations did put in place some systems and it was up to us to build on them, but over the years they have been eroded beyond repair. All the important cultural institutions of the country are in dire need of a hard and serious look to revamp them to create institutions that safeguard our cultural mores, styles and forms and repertoires to take them forward.

As it is a super specialised area, a cadre for art administration has to be created that works towards protecting and sustaining the arts and making the arts self sustaining and positioned favourably in the international arena. This is an absolute must, lest we make more irreparable losses. Thankfully in our lifestyles we still have room to incorporate tradition before it is too late. Is anyone listening?