Incident happened after the late Princess had her royal title taken away following her divorce to Prince Charles. 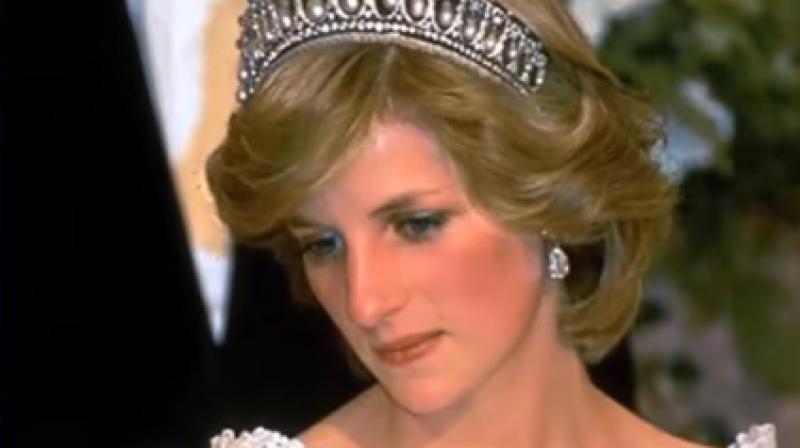 Studying at Eton College in Windsor, Berkshire, he made his mum a promise, which has now been revealed. (Photo: Youtube)

One of the most discussed and argues topics of Prince Charles and Princess Diana's divorce is 'Her Royal Highness' title.

According to reports, while the Queen was reportedly happy for the late Diana to keep her title but Prince Charles was not, so Diana became Princess Diana, shedding her HRH.

This meant that she had to curtsy to her sons and separated her further from the Royal family.

At the time of his parents' divorce, Prince William was just 14.

Studying at Eton College in Windsor, Berkshire, he made his mum a promise, which has now been revealed.

In his book, Paul revealed how William had said: "Don't worry Mummy, I will give it back to you one day when I am king."

However, Diana - by then Princess of Wales - died three years later in Paris.

Prince William never got to fulfil his promise.