A photo exhibition that takes you deep into Iranian heritage and gives you a taste of life in the country. 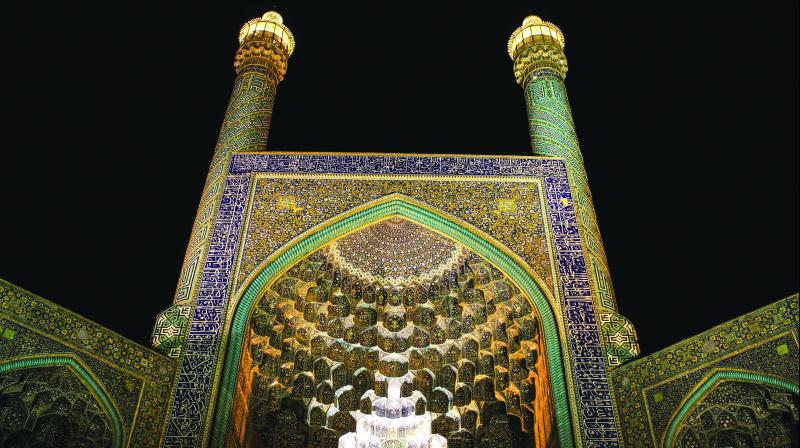 It is said that a country’s culture can only be experienced upon visiting it. When Iran is spoken about, the word ‘turmoil’ often accompanies the conversation. However, despite the politician situation, there is a lot more to the place than meets the eye.

It is said that a country’s culture can only be experienced upon visiting it. When Iran is spoken about, the word ‘turmoil’ often accompanies the conversation. However, despite the politician situation, there is a lot more to the place than meets the eye. 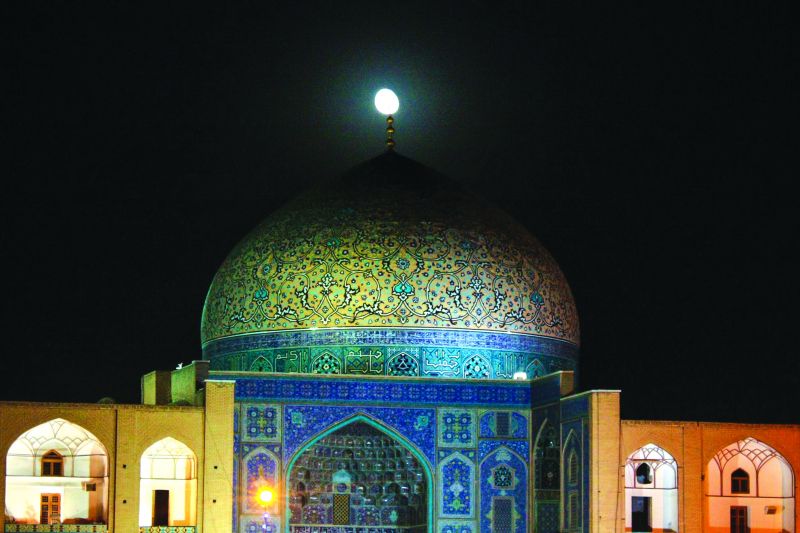 It is with the aim to provide an intimate peak into life in Iran, that the ongoing exhibition at the Capital’s India International Centre, ‘Rowzaneh: Iran Through my Lens’, was conceived. It is a solo show that displays the works of photographer Aziz Mahdi, from ground zero. The photographs capture various elements of Iran — culture, architecture, people and landscapes. 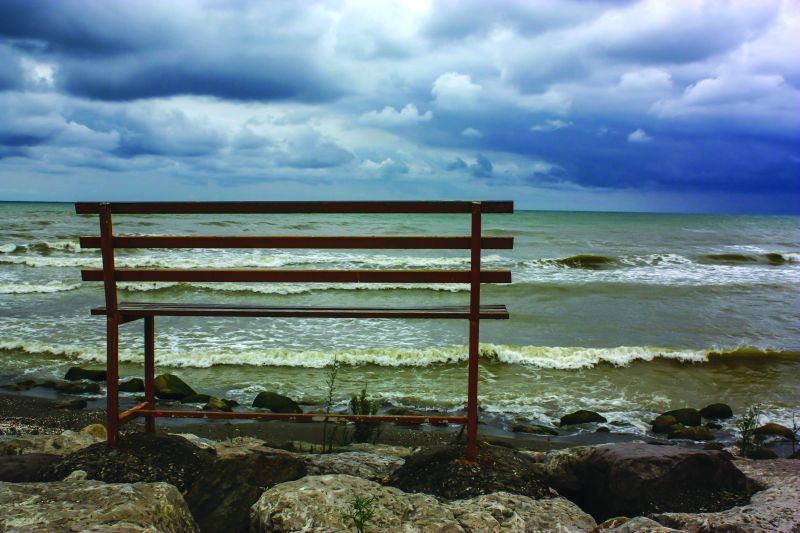 In a chat, Aziz reveals, “In India, we don’t have many people who want to show what true Iran is, from an architectural perspective. As I was there for a period of 11 years, I started an initiative to bring out the good about Iran.”

Challenges plague every photographer. Aziz’s, on the other hand, didn’t face many. He reveals that he did not face issues because he was an Indian, but had he been an American, the case would have been different. “I was welcomed by the people there. Wherever the administration got the news that I am an Indian who is photographing their country, they all came in and helped me in every possible manner.” 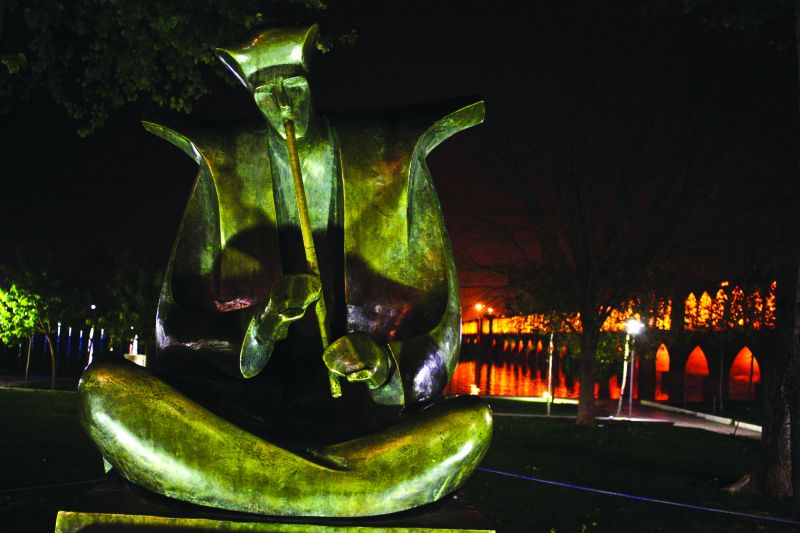 With the advent of social media, the hobby of collecting photo-graphs and storing them in physical albums has mostly faded away. Yet, there is a charm to having your photographs exist in print. Aziz says that people, during the course of the exhibition, have appreciated the print of these photographs, as it ‘makes the pictures come alive’. He then adds, “You are giving a soul to the photographs by printing them.”

Spending 11 years in Iran was most certainly a learning experience for him, as there was a story to be found in every corner of the country. He explains, “The beauty of Iran lies unexplored. We Indians have a lot of beauty in our own country, and this beauty is mirrored in the Iranian land.”