After taking the world and India by storm, the #MeToo campaign seems to be fading out, with many of the accused getting away scot-free. 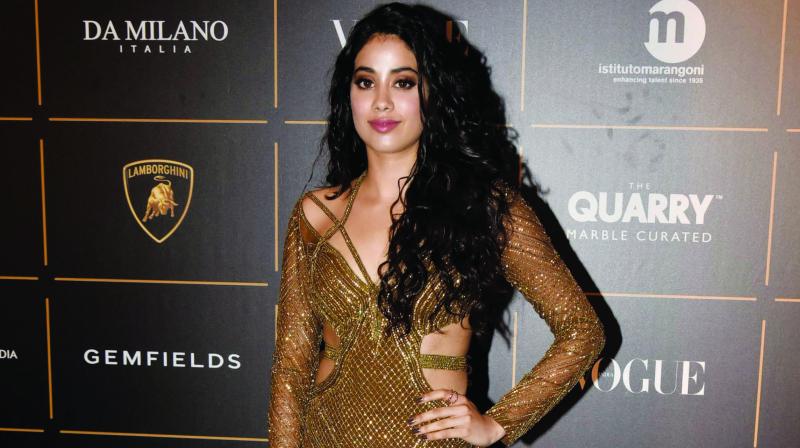 Janhvi kapoor is a busy bee

The #MeToo campaign, which first began as a hashtag on Twitter in 2017 when Hollywood producer Harvey Weinstein was accused of sexual harassment by over 70 women, saw India joining the movement nearly a year later after actress Tanushree Dutta accused veteran actor Nana Patekar of sexual harassment on a film set in 2009.

This opened a can of worms with many women narrating their experiences on social media. But as with any movement, the #MeToo campaign seems to be dying a slow death, with more and more accused men getting away scot-free. 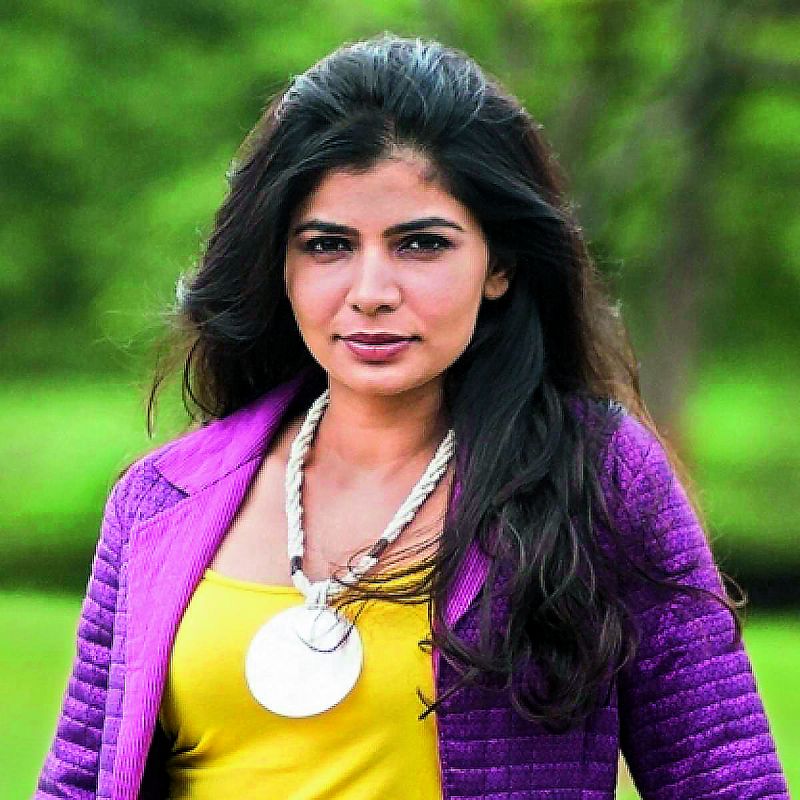 Kathryn Mayorga, who first accused Cristiano Ronaldo of assault in 2009, requested the case to be reopened 10 years later. Though Vegas police initiated an investigation, it was soon dropped “upon a review of information at this time.” Similarly, prosecutors recently dropped charges against Kevin Spacey, accused of sexually assaulting an 18-year-old in 2016.

In India too, the accused are gradually getting a clean chit. While the idea was to hold these men accountable for their actions, the reality is that most are slowly creeping back into acceptance.

Recently, choreographer-turned-filmmaker Farah Khan invited several celebrities for lunch and among her guests was Super 30 director Vikas Bahl, who was recently cleared of sexual assault charges “by an internal committee.” Singer Chinmayi, who had boldly come out against the alleged torment she faced at the hands of the famous lyricist Vairamuthu, says, “No matter who is in power, people’s attitude towards sexual harassment is indifference. I don’t understand how the moral police themselves appear alongside the molesters and don’t stand with the victim.” 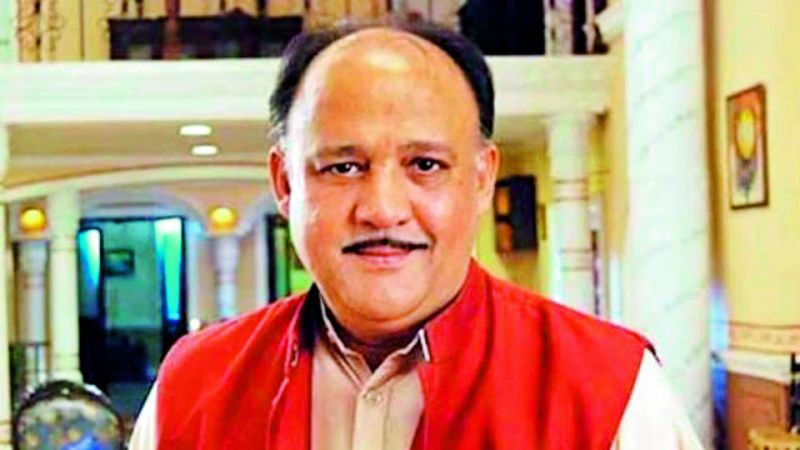 “For most people, sexual harassment cases are a trend. Even with solid evidence and proof, the accused men are invited for social gatherings and garlanded, thereby strengthening the thought process that these accusations are meaningless and temporary.

While one does not wish to see an innocent victimised, why is the society unable to understand that it takes a lot for women to come out in the open and share their ordeal?” asks RJ Sano.

“My heart breaks at how structures and systems that should stand up for the rights of people at large are failing us tremendously,” says Kirthi Jayakumar, a women’s right activist, writer and lawyer, who started the Red Elephant Foundation and developed the app Saahas for women to complain against abuse. “This silence and stonewalling is problematic. When power structures keep complaints from coming to the fore and do precious little to safeguard workplaces, the danger lies in the apathy towards the issue itself,” she states.

Dr Anita R. Ratnam, performer and cultural activist, has been very vocal about women’s rights in the performing arts. “We must call out offenders, sexual predators and alert women who are in danger and vulnerable. Often, those in powerful positions are the worst offenders and they hide behind power and position to get away scot-free. Naming and shaming is just one step. The woman must then be prepared for a long haul of providing proof and having her private life put out on a public show,” she says, adding that many men eventually get away because women seek mental peace and fear negative publicity. “Any movement to help and support women will take a very long time. It has been centuries of abuse and submission. The fight and resistance has to continue every single day,” says Dr Ratnam. Writer and activist Sandhya Menon, who was among the first to help women call out prominent journalists as repeat sexual harassers, asks in her blog, “How are these (accused) men finding employment? Are employers not concerned about the women who will work with these men, or even their own reputation? We need systems that are robust, accessible and transparent. Systems where women or anyone abused, will get the justice they deserve.”