Teenager has sex with blender, manages to chop off genitals 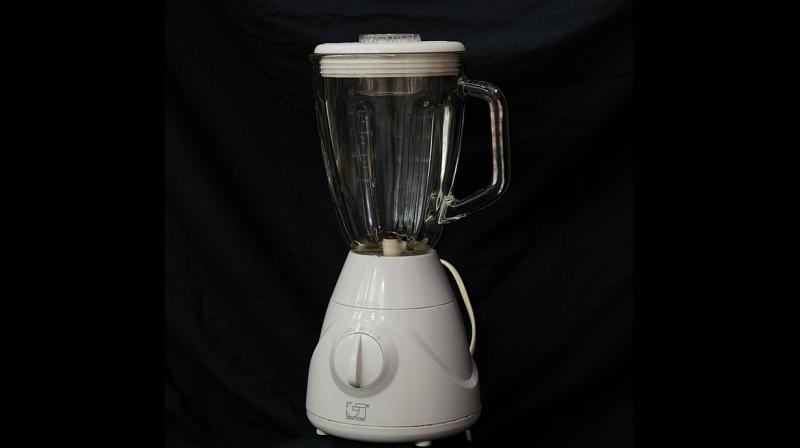 The youngster had his genitals inside the electric blender and accidentally hit one of the appliance’s buttons, activating it. (Photo: Pixabay)

Experimenting with sexuality during teenage years is something that is normal. However, when 16-year old Brian Johnson was apparently alone in his parents’ house he decided to take it a step further… and paid dearly for it.

He decided to engage in sexual intercourse with various objects from in and around the house.

As posted by the website 8Shit, Brian has admitted to having sex with a toaster, a vacuum cleaner, and an old video recorder, as well as a dozen other items.

The escapade might have continued for hours if not for a terrible accident.

The youngster had his genitals inside the electric blender and accidentally hit one of the appliance’s buttons, activating it.

He was instantly emasculated by the rotating blade and his genitals were reduced to shreds in a matter of seconds.

The young man was severely bleeding and he barely managed to call 911 before he lost consciousness. Fortunately for him, paramedics arrived on the site in a matter of minutes and he was rapidly transported to the hospital.

According to the responding paramedic Jeremy Morane, the quantity of blood on the scene was a testimony to the violence of the accident. Morane claims the young man lost more than five pints of blood and is extremely lucky to be alive.