The nanny did admit that she drank some milk but also accused the mother of being stingy for not sharing. 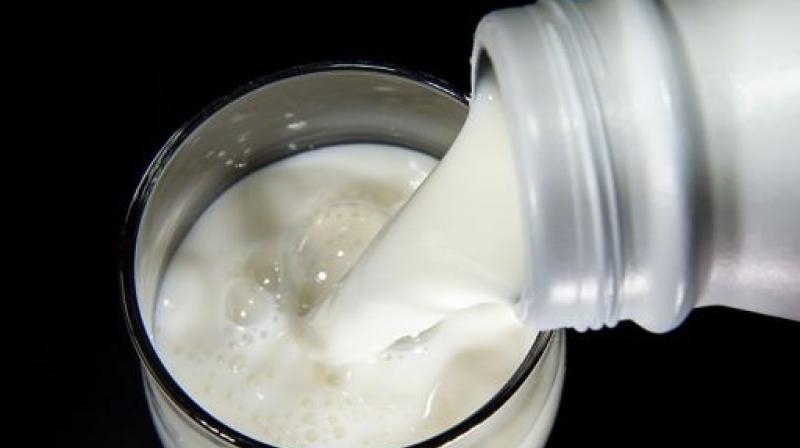 A mother’s breast milk is extremely crucial to the growth of a child as it contains all nutrients a baby needs along with anti-bacterial properties. This is why anyone would be shocked if someone is found taking a share of their milk meant for the baby.

A woman in Taiwan was baffled when she discovered that the nanny was drinking her breast milk pumped for her baby. The 27-year-old hired the nanny to help with confinement period which is when a woman has to stay home as part of a tradition.

But the woman named Lin showed restraint after catching the nanny, and simply told her to refrain from drinking the breast milk and give left over milk to her two-year-old. But when the milk continued to disappear quickly, Lin checked CCTV footage and saw the nanny go behind the fridge door to drink milk.

When confronted, the 58-year-old nanny admitted to drinking the woman’s breast milk and also called her stingy for not sharing. Her previous employers used to let her take the leftover milk home.

Lin brought up the matter with social welfare and they called the nanny’s action unprofessional but said it didn’t count as misconduct. Lin eventually fired the woman who said she didn’t want to work for her anyway.