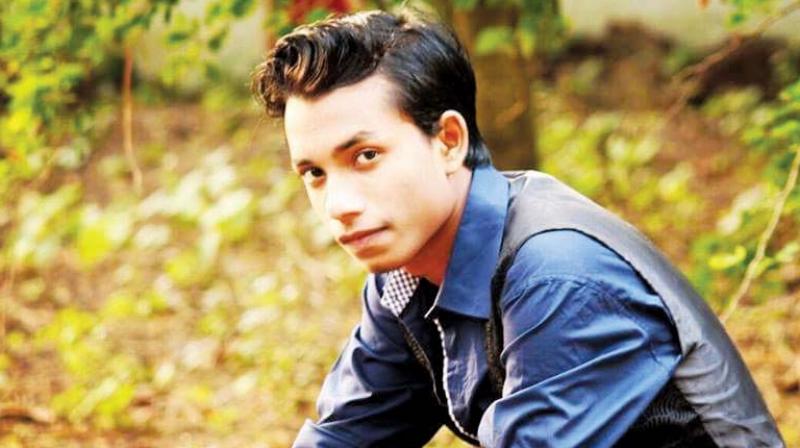 Some swear they exist, others say they don’t, but nobody knows for sure--perhaps that’s why the topic of spirits and other supernatural beings never cease to fascinate. At the very first Paranormal Convention of India, ScareCon 2018, organised by the Parapsychology And Investigations Research Society (PAIRS), the mesmerising and freaky world of the supernatural will be explored at length. Both believers and sceptics are in for a treat, for the convention promises to cough up ‘documented evidence of paranormal happenings’. Sarbajeet Mohanty, co-founder of PAIRS who is a demonologist and paranormal investigator says, “Though the convention doesn’t aim to prove that ghosts exist, or make people change their beliefs, I can safely say that, by the end of the convention, you might feel like reconsidering some of your views on the paranormal.” But this is much more than a scare fest, for the convention also hopes to rid people of their fear by spreading awareness about paranormal phenomena. “The more we understand, the less we fear. So the convention aims to bust myths and shed light on the topic,” Sarbajeet adds.

ScareCon 2018 is set to be exciting and spooky in equal measure, for it will feature the biggest names in the paranormal business. One could take part in sessions where certified speakers will discuss metaphysical topics like the sixth sense, telepathy, and others.  Participants can also attend two-panel discussions, one of which will be conducted by professionals from the Indian Paranormal Society and PAIRS. “There will be paranormal investigators, demonologists, exorcists who will talk about the state of paranormal research in India, the equipment they use for their work, some of their bone-chilling experiences and also, shatter myths like ‘ghosts only haunt cemeteries’ or ‘spirits are only seen at night’,” shares Sarbajeet. The discussion will also touch upon some of the terms used in the spooky business like In Trance Communication (ITC), which refers to communicating with the dead through mobile apps, revamped radios (also called ‘ghost boxes’), water-filled containers, etc.

Another panel discussion will feature people from the Bollywood fraternity such as director Jitendra Pawar who has investigated supernatural happenings in Bhangarh, filmed Aghori babas and claims to have been ‘kicked by a ghost’. The convention will also have Dhwanil Mehta, the director of the horror film The Final Exit, among others. “The panel will discuss onscreen depictions of the paranormal, the relationship between horror and entertainment, elements that make a film scary and other topics,” says Sarbajeet. The highlight of the evening, however, will be a live interaction with Australian paranormal celebrity, Allen Tiller, who is famous for his T.V. show, Haunting Australia – a series that documented some of the most haunted locations in Australia. The latter half of the evening will see the screening of Best Paranormal Trailer of 2018 and Best Evidence. In the latter video, one will get to see some of the most glaring pieces of evidence of paranormal activities documented by investigators. “You will be amazed to see the evidence,” says a visibly proud Sarbajeet.

“I was always sure that supernatural beings existed, and I had experienced paranormal happenings even as a kid. In fact, I took to investigating them to overcome my fear. So, I ask people to keep an open mind when they attend this convention, for you never know what you could encounter in the future,” concludes Sarbajeet.