PETA said while the keeper's death was a tragedy, it illustrated the potentially violent consequences of keeping elephants confined. 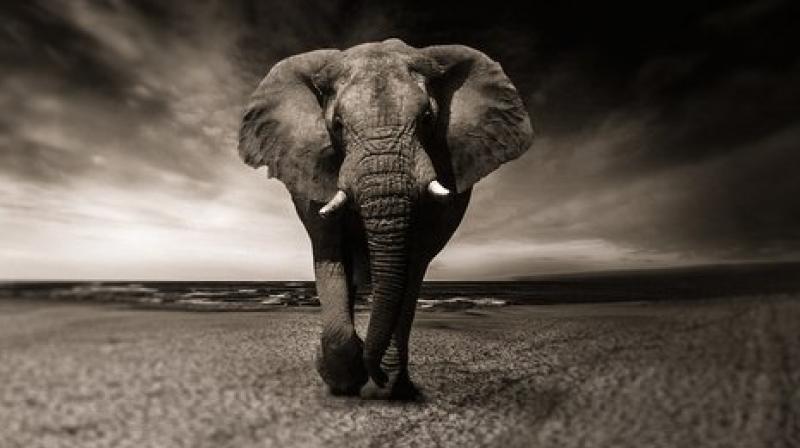 An elephant that has starred in feature films and commercials crushed its owner to death in Thailand, zoo officials said Tuesday (Nov 28), setting off fresh debate over the kingdom's animal tourism industry.

With a mahout, or handler, on his back, Ekasit took a few steps before reversing course and attacking 54-year-old Somsak, who was on the ground.

Wuthichai, who described Somsak as an "elephant expert," said the 32-year-old animal was in musth when the accident happened.

Ekasit, who according to a zoo official appeared in Thai and foreign films as well as several television advertisements, was being temporarily housed at the zoo under a contract due to expire in April.
Advertisement

Thailand is notorious for an elephant tourism trade that sees the animals performing in circuses, giving rides, or hired out for other forms of entertainment.

A July report by World Animal Protection found that twice as many elephants are pushed into Thailand's tourism industry as the rest of Asia combined, with most kept in "severely inadequate conditions."

Out of 2,923 elephants documented as working in Asia's tourism trade, 2,198 were in Thailand.

Wuthichai said the Chiang Mai Zoo does not hold elephant shows but allows tourists to feed the animals.

Animal rights campaign group PETA said while the keeper's death was a tragedy, it illustrated the potentially violent consequences of keeping elephants confined.

"Is it any wonder that some of these gentle animals eventually become fed up and fight back after being chained while confined to small enclosures that are a fraction of the size of their natural habitats?" a statement said.