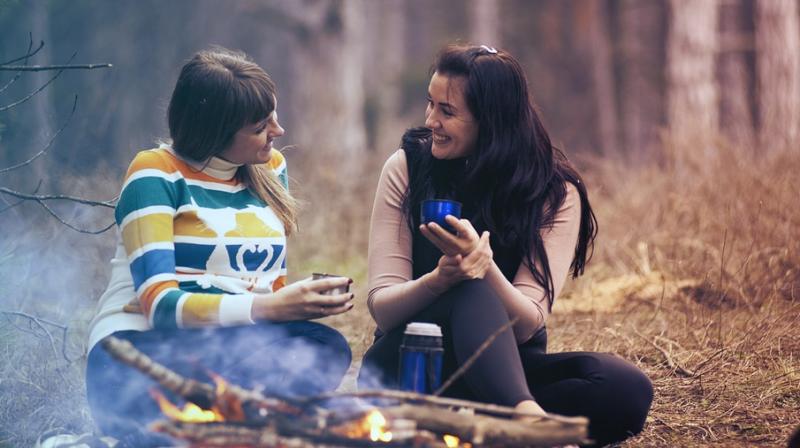 Tokyo: A gentle nod of the head can make a person more likeable and approachable as compared to staying motionless, a study has found.

Short video clips of computer-generated figures nodding, shaking their head or staying motionless were shown to 49 men and women aged 18 years or older.

The participants then rated the figures' attractiveness, likeability and approachability on a scale of 0 to 100, according to the study published in the journal Perception.

The researchers found the likeability and the approachability of the nodding figures was about 30 percent higher and 40 percent higher respectively than that of figures shaking their heads or staying motionless.

"Our study also demonstrated that nodding primarily increased likeability attributable to personality traits, rather than to physical appearance," said Jun-ichiro Kawahara, from the Hokkaido University.