Scientists also found that while 72 percent used phones in the toilet, 36 percent said they would do so on a date. 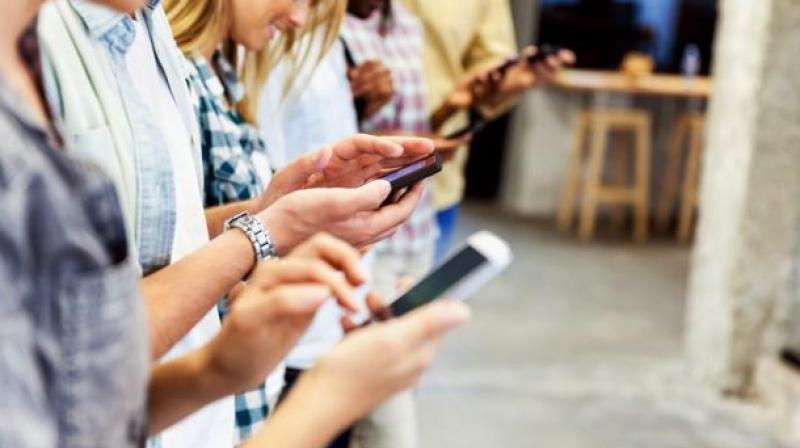 61 percent found it impossible to give up WiFi (Photo: AFP)

Smartphones have become a major part of people’s lives across the world as the urge to stay connected and reach out to more people dominates the masses like never before. People can be seen glued to their devices in public spaces and also spend a lot of time on their phones in private.

While something like smartphone addiction being real isn’t surprising at a time the obsession with handsets seems to be going out of hand, a study has revealed some bizarre findings. Scientists found that there is a considerable number of people who have checked their phone while having sex and even during a funeral.

People even found quitting WiFi harder than giving up on smoking, alcohol an drugs.