There was no Guinness World Records adjudicator on site to measure the 'Omer Tower'. 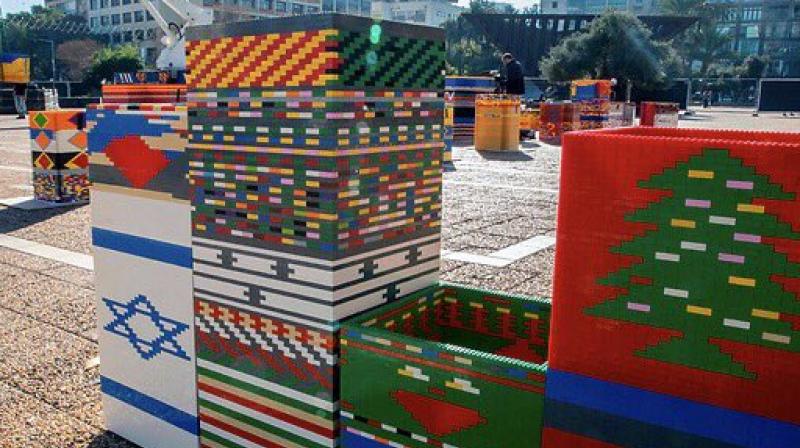 The multi-coloured 'Omer Tower', named after 8-year-old Lego fan Omer Sayag, was completed using cranes in Rabin Square on Wednesday after more than a fortnight's construction work by thousands of residents.

This morning in #TelAviv, #Israel, hundreds of volunteers built a #Lego tower 118ft tall, in memory of 9 years old Omer Sayag, who died of #Cancer & loved playing with Lego. Aiming to commemorate him as #GuinnessWorldRecords. pic.twitter.com/O9PLz7yZYy

"It was the idea of his (Sayag's) former kindergarten teacher, and building blocks were donated by residents, companies and some were purchased using municipality funds," a spokesperson for the mayor's office said.

There was no Guinness World Records adjudicator on site to measure the 'Omer Tower', meaning Tel Aviv must wait for approval from the body to confirm they have beaten the previous record of 35.05 metres (115 ft), built in Milan in 2015.