The team found that methane was readily produced during anaerobic digestion of human waste and could be used to grow a different microb. 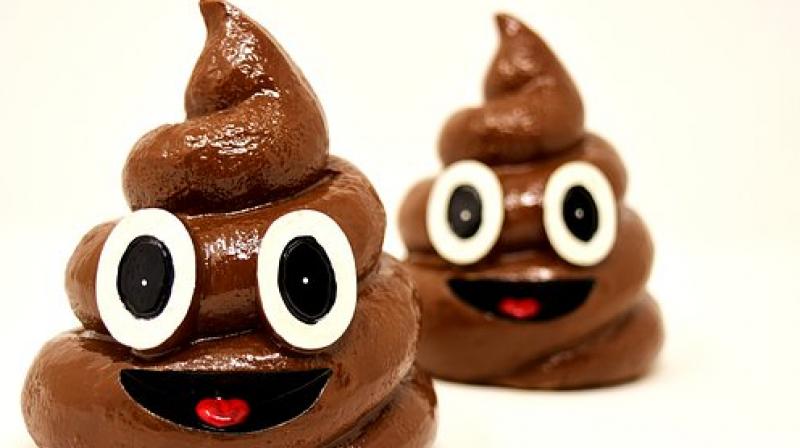 Microbial growth could be used to produce a nutritious food for deep space flight. (Photo: Pixabay)

Scientists have developed a method for converting human waste into a potential food source that may be used by astronauts during deep space missions to Mars and beyond.

The researchers at Pennsylvania State University in the US have shown it is possible to rapidly break down solid and liquid waste to grow food with a series of microbial reactors, while simultaneously minimising pathogen growth, scientists have found.

"We envisioned and tested the concept of simultaneously treating astronauts waste with microbes while producing a biomass that is edible either directly or indirectly depending on safety concerns," said Christopher House, professor of geosciences at Penn State.

"It is a little strange, but the concept would be a little bit like Marmite or Vegemite where youre eating a smear of microbial goo," said House.

The study published in the journal Life Sciences in Space Research addresses multiple challenges facing deep-space missions to Mars or beyond, which would likely take months or years.

Bringing enough food from Earth takes up volume and increases the mass and fuel cost of the spacecraft, while growing food in route using hydroponic or other methods would be an energy- and water-intensive process that takes up valuable room.

To test their idea, the researchers used an artificial solid and liquid waste that is commonly used in waste management tests.

They created an enclosed, cylindrical system, four feet long by four inches in diameter, in which select microbes came into contact with the waste.

"Anaerobic digestion is something we use frequently on Earth for treating waste," said House.

"It is an efficient way of getting mass treated and recycled. What was novel about our work was taking the nutrients out of that stream and intentionally putting them into a microbial reactor to grow food," he said.

The team found that methane was readily produced during anaerobic digestion of human waste and could be used to grow a different microbe, Methylococcus capsulatus, which is used as animal feed today.

The team concluded that such microbial growth could be used to produce a nutritious food for deep space flight.

They grew M capsulatus that was 52 per cent protein and 36 per cent fats, making it a potential source of nutrition for astronauts.