Under the novel step, anybody depositing one kg of plastic wastes with 'garbage cafes' would get coupon for free breakfast, lunch or dinner 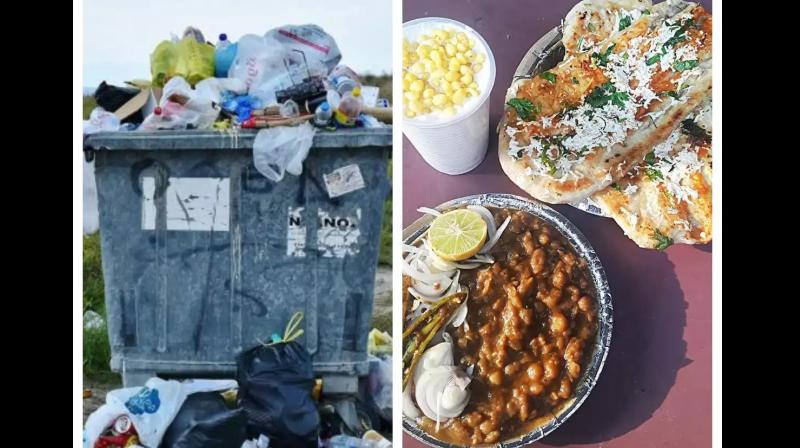 The SDMC had launched the innovative initiative on January 23 in Najafgarh Zone.

Under the novel step, anybody depositing one kg of plastic wastes with 'garbage cafes' would get a coupon for a free breakfast, lunch or dinner in restaurants partnering with the south Delhi's civic body in this unique venture.

The plastic waste may include empty water bottles, cold drink bottles, plastic canes and other such items, said officials.

On Thursday, 23 more such restaurants were made partners in this initiative, the SDMC said.

Twelve such cafes have opened in South Zone, 10 in Central Zone while one cafe has been opened in West Zone, officials said.

Mayor Anamika said given 'Swachh Survekshan', the SDMC has adopted a slew of measures and the idea of 'Garbage Cafe' is a unique initiative under these measures.