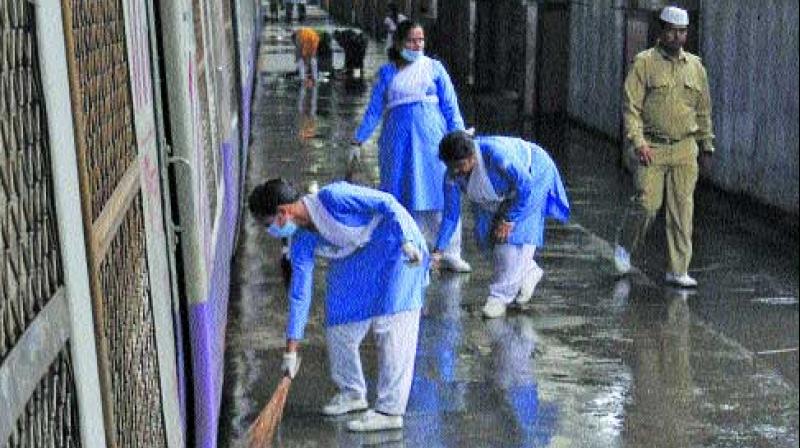 When the much-awaited Mumbai-Goa Tejas Express rolled out on its maiden journey on May 23, it was a semi-luxurious ride that boasted of sophisticated amenities such as LCD screens, Wi-Fi, tea/coffee vending machines, etc. A day later, it returned with smashed LCD screens, missing headphones, soiled seats, littered, and filthy toilets.

The sorry state of Tejas, which can zip at 200kmph while letting passengers enjoy all the comforts, was just another example of a lack of basic civic sense in Indians. 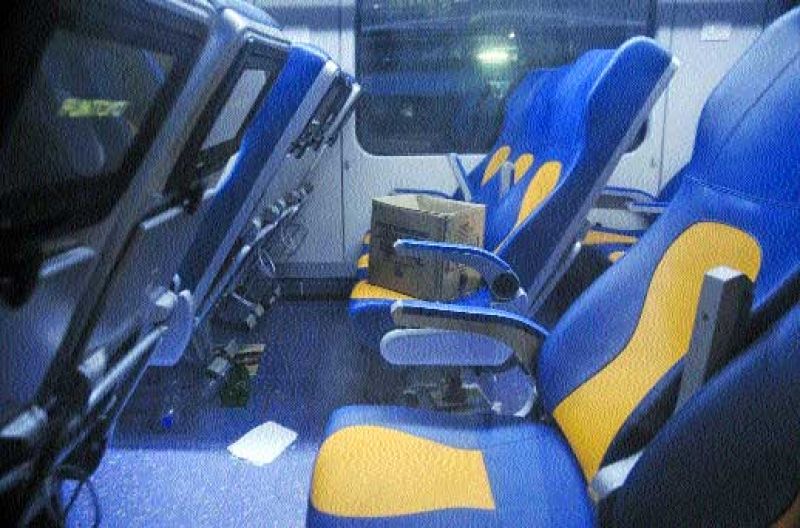 We’re a nation that scratches monuments and heritage sites professing our undying love for someone. We cannot wait to paint the town red with paan spit when the walls of the city are beautified. We pelt things at animals in zoos, plunder and ransack because, well, it’s public ‘property’.

Authorities that provide infrastructure to the common man opine that people have yet to develop a sense of responsibility towards civic facilities. Instead of being safeguarded and appreciated, facilities are more often than not misused and damaged by those for whom they’ve been introduced. 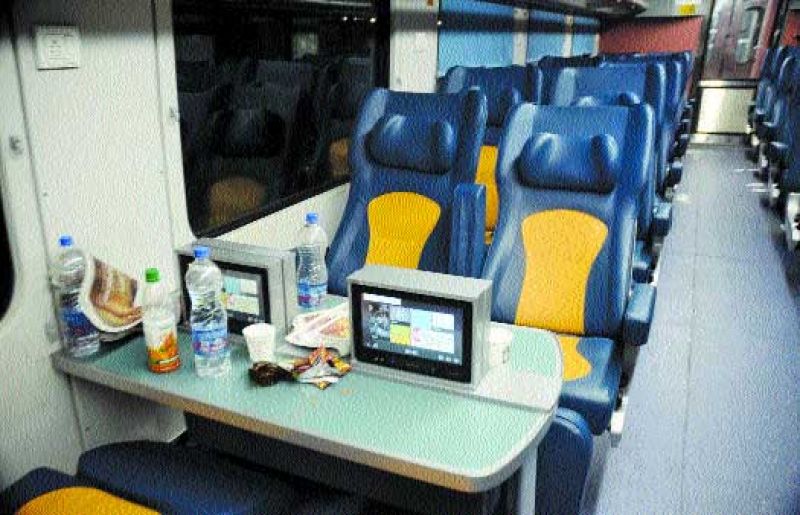 Like activist Subhash Gupta said, “People in India have a very twisted way of looking at amenities. They tear seats of first class compartments, write on the walls of the trains, spit paan on city roads. When this is done to the facilities, do we deserve anything good?”

As the Central Railway was clearing the trash from the Tejas Express for the last six days, the question is whether culprits should be punished for such acts. Divisional railway manager Ravindra Goyal says, “Punishing the people is not the solution. They need to embrace not only the Tejas but also the railways on a whole.” Railway facilities have always suffered due to bad civic sense. “People defecate on railway tracks, litter from trains, throw trash on platforms, and steal dustbins.” 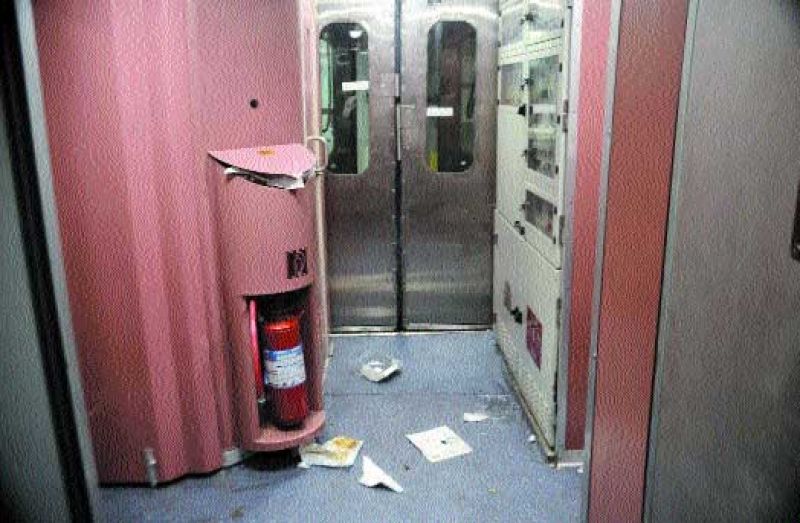 Psychiatrist Harish Shetty points out the common man’s hypocrisy when he wears patriotism on the sleeve but does not implement any of the good habits in his own personal life, “People do not have respect and responsibility towards civil society. We want India to change but don’t want to take that extra effort to make a change.” He added that there is no sense of national wealth in India but only personal wealth. “And there’s no fear of penalties if they violate civic law,” he says.

Even as initiatives like Swachh Bharat are advocated vehemently, it’s impossible to ignore the filth almost everywhere. Advocate Afroz Shah, whose efforts in clearing up the Versova Beach were recently lauded, came across a lot of naysayers when he completed the mammoth task. “There were so many people who told us that cleaning the beach was an impossible task and we were wasting our time,” he said. 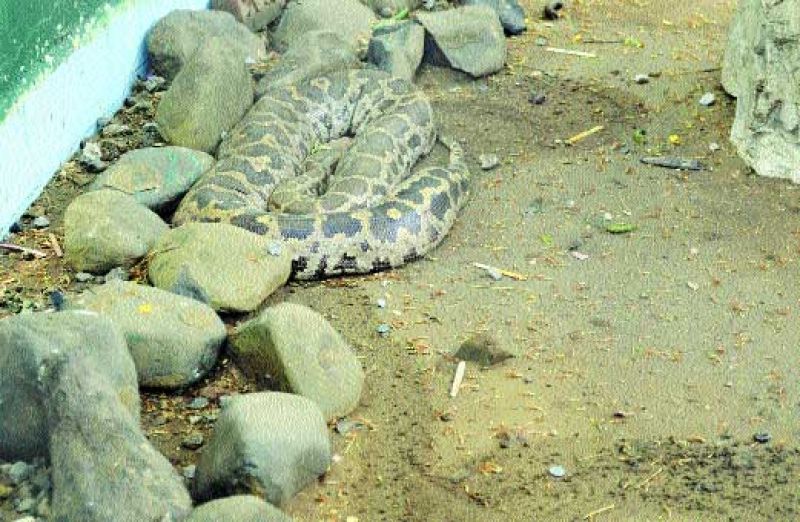 The python at which coins were thrown at the Byculla Zoo (Photo: Shripad Naik)

Vandalism is not limited to inanimate things or immobile edifices. The disregard extends to the animals — from throwing coins at pythons in the belief that if it hits the reptile, it would bring luck and mindlessly spitting at crocodiles and alligators. Animal activist Anand Siva blames the education system that has never taught the young ones to be sensitive and compassionate towards animals.

“In the nursery rhyme ‘Ba ba black sheep’, there’s a line — ‘One for my master, one for his maid’. This best describes what we think of animals. They’re owned and are not part of our concept of living on this earth. There’s no interaction with other living beings; people put nets on their balconies to prevent birds from coming in. ‘I’ as a human rule this world and everything else comes second.”

In spite of it all, officials are hopeful that people would change. Like Ravindra says, “We want the people to take up the cause with a willing heart.” Advocate Afroz added, “It’s a matter of head and heart, and if people work on the ground level then they would not harm the environment and nation. We have to build a bond with environment.”