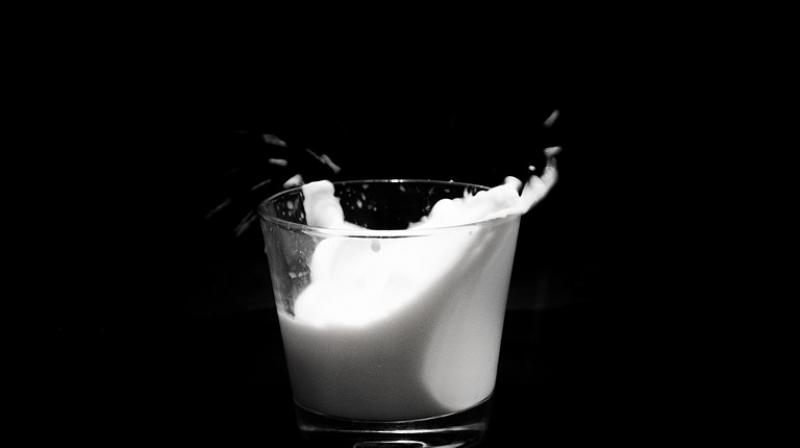 FRANKFURT: Many Britons will have their daily milk delivered by German vans after Deutsche Post won a contract to deliver 200 electric trucks to doorstep delivery service Milk & More.

Electric milk floats, as they are known in Britain, have been a part of daily life for generations, with milkmen delivering glass bottles to people’s homes every morning. The service has recently regained popularity as public concerns over pollution caused by plastic containers has risen.

But it could face political noise as since Britain’s vote to leave the European Union (EU) there has been increased scrutiny of such deals amid concerns that British firms are losing out.

Some politicians were critical when Franco-Dutch firm Gemalto rather than Britain’s De La Rue recently won the contract to make UK passports.

“We wanted to make this unique tradition relevant again to the requirements of today’s customers,” Patrick Mueller, managing director of Milk & More, said in a joint statement.

Deutsche Post developed the StreetScooter for its own deliveries after growth in online shopping resulted in increased parcel deliveries. But it has since sought to step up production and sell the vans to other customers.

This has fuelled expectation for strategic options for the business, which is also benefiting from a regulatory clamp-down on diesel vehicles. Earlier this month, Deutsche Post CEO Frank Appel said it was too early to say whether the group would float part of StreetScooter.