Jas Sagu: Blow you away 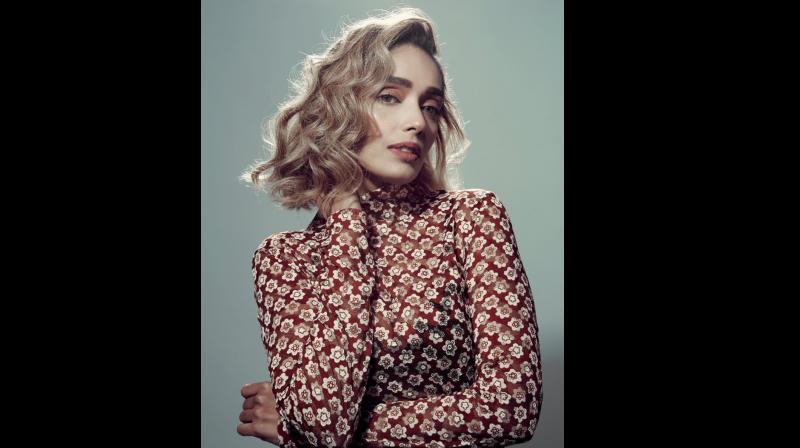 From being one of the most sought after aesthete and influencer - she debuted in an International music video with Robert Hoffman( Step Up 2) and launched ‘BLOW’ her digital content label with friend and partner Arsala Qureishi. ‘BLOW’ is a media and broadcast company dedicated to creating world-view International content which will feature both Hollywood and Bollywood names.

In the face of these trying times, Jas Sagu is taking it easy and planning her next project for BLOW. When asked about her plans for the year she says, ‘I was supposed to be in Los Angeles in the month of June for six months to mount our new project but because of the moratorium on travel and the situation worldwide especially America, we are working from India but will travel soon.

When further asked about her future acting plans, the alluring Jas said ‘She is so ingurgitated in developing new ideas that she didn’t give this aspect much thought. But now having asked her she said, ‘As I’m progressing in a new realm of self discovery I am more open and I want to be associated with good work. If that requires making one or being in one. I’m up for art.

We were curious to know which ‘Hollywood’ name they would bring to India next as announced by Arsala Qureishi, her partner.

Jas said it would be premature of her to announce names in these mutable times, let the world discover some balance and then we will be ready to blow them away! Of course ‘Blow’ is the new company she keeps.