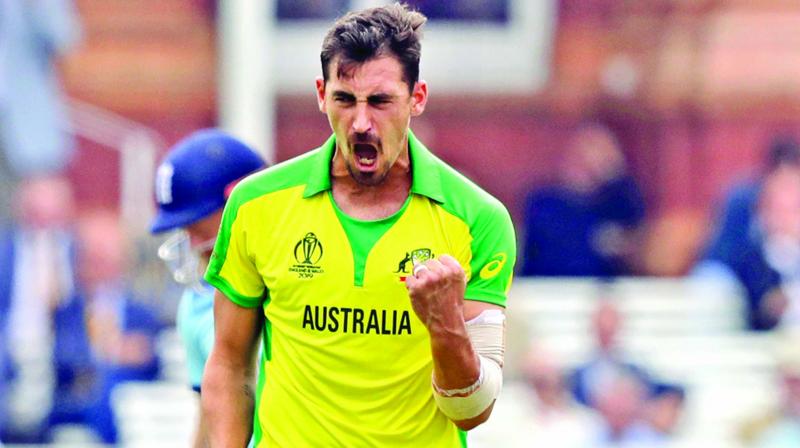 England have endured a fair few miserable World Cup campaigns since they were pipped at the post by Imran Khan’s Cornered Tigers in 1992. The exit in 2015 prompted a great deal of soul-searching, especially with England set to host the event four years on. And by hiring Trevor Bayliss, a coach with an exceptional record in white-ball formats, English cricket made it quite clear that it wanted to chart a new course.

Before the start of this competition, it was easy to say that the move had been an emphatic success. After all, in the years since that last World Cup debacle, England had put together a win-loss record of 58-23 in 50-over cricket, romping past scores of 400 on multiple occasions. India, considered by most to be their biggest challengers for the title, had a marginally inferior record (56-27).

The similarities ended there though. India, no matter what your quibbles about scheduling or the pitches, sit pretty atop the Test rankings, a big distance in front of their nearest opponents. In those four years, Virat Kohli’s men have a Test record of 28-9. There has been just one home defeat, against 17 wins. 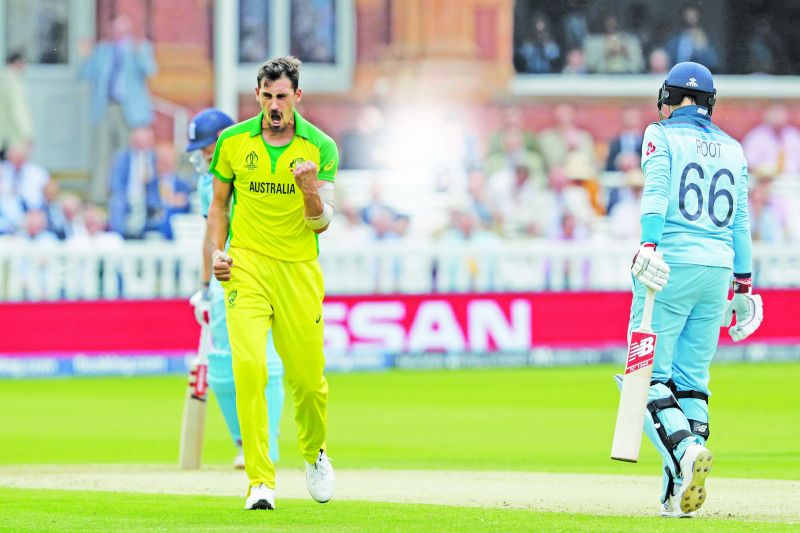 Under Bayliss, England have regressed alarmingly as a Test force. They may have beaten India 4-1 at home last summer, but an overall record of 26-25 is dismal for a nation that considers itself the keeper of the Test flame. Even with Jimmy Anderson, one of the all-time-great swing bowlers, in the ranks, England have lost nine of their home Tests in that four-year span.

The danger of every egg being in the one basket often manifests itself through the absence of a plan B. Even two years ago, in the Champions Trophy on home turf, England came unstuck in the semifinal against Pakistan, who had been awful up to that point. Racking up bilateral wins is one thing. Dealing with the pressure in knockout matches on the global stage requires another level of composure.

That’s precisely why there needs to be scrutiny of the underwhelming Test record. No matter what the format, winning tends to be a habit. Also, Test-match cricket tends to throw up situations that are the ultimate test of a team’s fortitude. When India won the World Cup in 2011, it was with a core group of players that had also played pivotal roles in the team’s ascent to the top of the Test rankings.

Along the way, they had to deal with many a crisis. Months after being mauled by the carrom-ball wiles of Ajantha Mendis in Sri Lanka, they chased down 387 to win a Test against England at Chepauk (December 2008). In New Zealand in 2009, with Gautam Gambhir to the fore, they batted out two days to save a Test in Napier. In 2010, with a near-crippled VVS Laxman – no longer part of the ODI plans – shepherding the tail, they stole a Test from Australia in Mohali. In the Boxing Day Test in Durban the same year, on a green-tinged pitch expected to favour Dale Steyn and friends, Laxman’s magnificent 96 was instrumental in a series-levelling victory.

In Cape Town the following week, India had South Africa in a headlock, only for Jacques Kallis to lead the home side to safety. On the final day, instead of chasing the chimera of a 340-run target, India scrapped gamely for the draw. Along with winning a lot, Gary Kirsten and MS Dhoni injected a shot of pragmatism, an awareness of the team’s limitations.

That was evident in the World Cup, when they rebounded from a tie against England and a loss to South Africa to hold their nerve in the games that mattered most. There was a hero, or three, for each crisis situation, with even the fringe players like R Ashwin and Suresh Raina playing critical roles.

England’s current approach is slightly reminiscent of Graeme Smith and Micky Arthur’s pledge to play ‘brave cricket’ with South Africa over a decade ago. It made for a great sound bite, but was hopelessly exposed in pressure situations. The World Cup semifinal against Australia in St. Lucia (2007) was effectively over inside 10 overs, with the batsmen’s kamikaze charges having the inevitable result against a champion team that let the ball do the talking.

A wet English summer has spiced up previously placid pitches, and left England in dire need of a plan B. If the loss to Pakistan, after the bowlers lost their discipline, was a blip, the Sri Lanka game where they failed to chase a modest total was a real warning. At Lord’s, Australia’s left-arm seamers gave them the most brutal of reality checks.

Four straight wins will still give England that elusive first World Cup crown. But getting them will require a huge change in mindset. Our way or the highway doesn’t make much sense when you’re in a ditch with the axle broken. Eleventh-hour tweaks seldom work, and with India up next on a slow surface at Edgbaston, the road to glory isn’t about to get any easier.